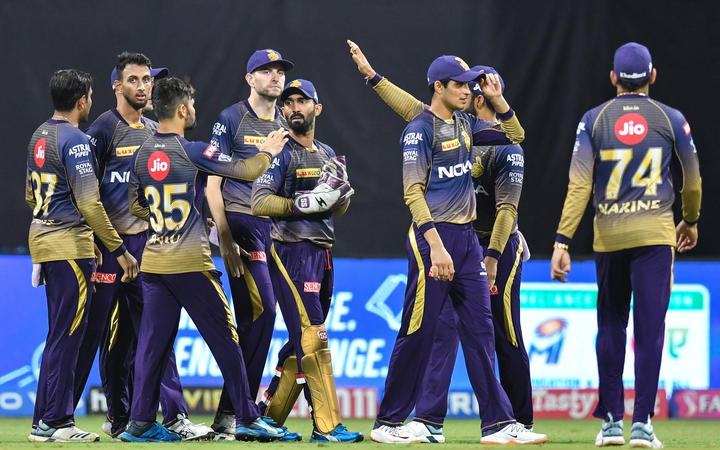 The IPL announced two Indian players - Varun Chakaravarthy and Sandeep Warrier - in the Kolkata Knight Riders have isolated from the rest of squad after they tested positive for the virus in the third round of testing in the past four days.

All other teams members have tested negative and the team has moved into a daily testing routine.

A match against Royal Challengers Bangalore was slated for later today local time has been postponed.

India Today is reporting the entire team, along with support staff, has gone into isolation in their team hotel.

ESPNcricinfo reported the players tested positive after one of them had left the tournament's bio-secure bubble for a shoulder scan.

Officials of the organising Indian cricket board (BCCI) and the Kolkata franchise were not immediately available to confirm when Reuters contacted them.

A senior BCCI official told Reuters last week that the league would continue as planned, saying the Twenty20 tournament helped lift the Covid-19 gloom in the country.