A century-old pōhutukawa in the Auckland suburb of Mount Eden is at risk after the council left it off its protected tree schedule. 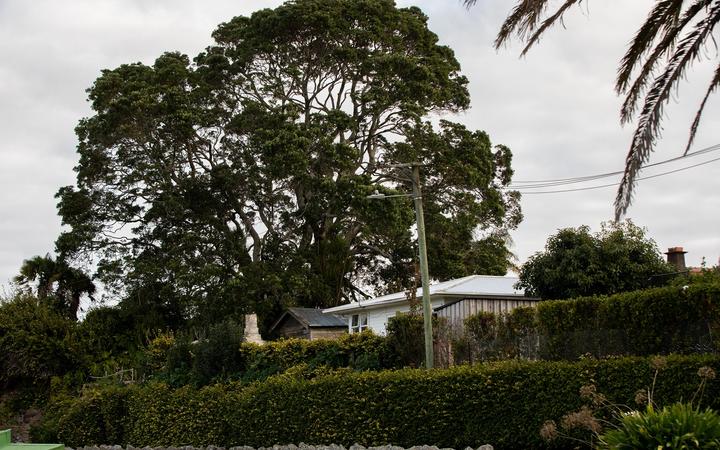 Auckland Council admitted human error likely resulted in the pōhutukawa being left off the list, and there were no current plans to undergo a formal process to reverse the error.

The community petitioning the authority to protect the native tree is calling for the mistake to be fixed.

Tree Council Board Member and landscape architect Mark Lockhart was frustrated the error would leave the pōhutukawa at risk of being felled.

"They've got balance all wrong. By removing the tree protection rules they've killed a flea with a sledgehammer, and we need some balance. We just need council to step up and do something," Lockhart said.

Lockhart started a petition last week to urge the council to reinstate safeguards for the tree after it lost its protected status during the Unitary Plan roll-over.

He said the risk of the hundred-year-old landmark - a community icon - being removed was unreasonable.

"If they removed this tree, it's an incredibly negative thing to do to a community. I can't think of any other trees in Mount Eden that are bigger than this tree, and this tree is exceptional. I've spoken to arborists about it. This tree has an amazing form. There's very little dead wood in it. It's incredibly healthy and to add to that, it sits on this natural volcanic outcrop." 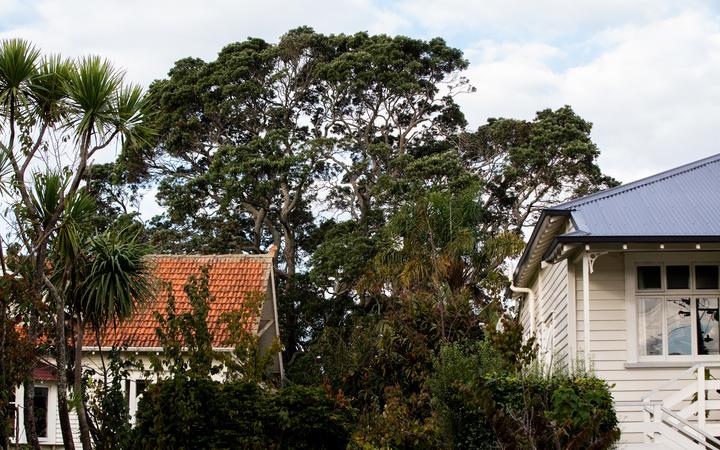 "We're doing a lot of work as a result of this strategy to look at what council can control and influence and in particular that means what we can do on publicly owned land. So the focus of the strategy at the moment is about improving urban cover on public land."

The council said the tree was not under threat because no one had applied for resource consent for development.

The tenant living at the property was however worried the century-old pōhutukawa would go when the house was demolished - probably around July.

"We had a message from our property manager just saying they wanted to have someone evaluate the cost of trimming the tree because it was a safety hazard - I could definitely recognise that it isn't a safety hazard and potentially this was the beginning of them trying to action a plan because they knew that they were going to develop eventually.

"Shortly thereafter, we got served notice for demolition." 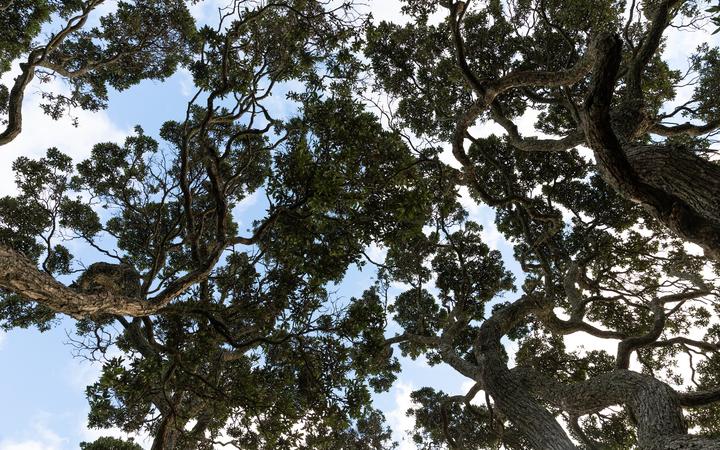 The tenant who lives at the property is worried the century-old pōhutukawa will go when the house is demolished. Photo: RNZ / Dan Cook

After living at the address for about five years, the tenant - who asked to remain anonymous - thought the tree was protected until passing admirers alerted her to its unprotected status.

She said she wanted the community landmark kept where it was and for the council to stick to their original schedule.

"It already had position of being protected and I think they should honour that. I'm not quite sure what those processes are and I understand that in most cases they can be very lengthy but... once it's gone, it's gone."

The council's assurances were not enough for the thousand-plus people backing the petition, with several describing it as incompetence and a failure.

Lockhart said while he had lost faith in the council, the battle was not over and he hoped the property owner would be open to discussions.

"The fight doesn't stop here. I'm flabbergasted that the council is so cold-blooded and callous about this. I really want to work with the owner, I think that's really important. I would like to think that they have some compassion and a moral compass. So we'll just keep on fighting."

The owner could not be contacted, and the property manager declined to comment.