The vice chief of the Defence Force is standing alongside Anzac allies in Canberra today, thanks to the trans-Tasman bubble. 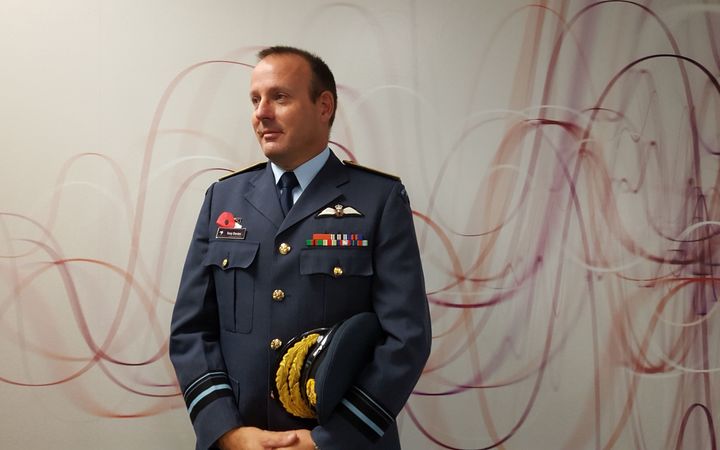 The Defence Force said that Air Vice-Marshall Tony Davies will be at the Australian War Memorial to lay a wreath at the Dawn Service and attend the national Anzac Service as a way of reconnecting with allies.

The chief of the Defence Force, Air Marshal Kevin Short, said fewer personnel will be involved in services this year as more than 1000 members are supporting the Covid-19 response.

He said personnel will be attending more than 300 commemorative events today in New Zealand and overseas.