Large crowds are expected at Anzac Day services around the country on Sunday after public events were cancelled last year due to the Covid-19 lockdown. 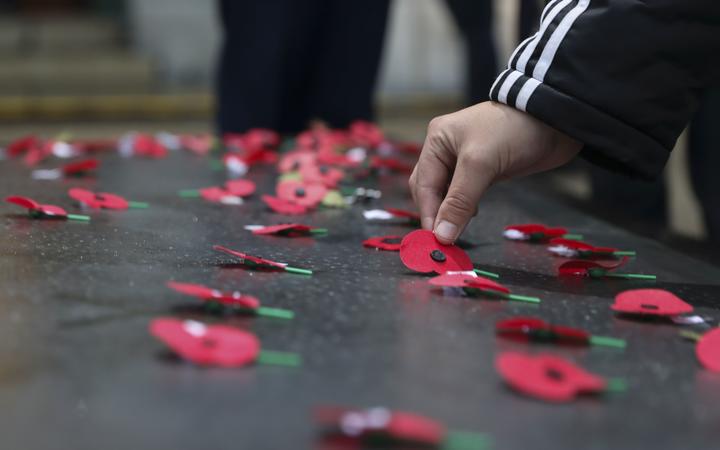 Members of the public laid poppies on the Tomb of the Unknown Warrior following the Wellington dawn service on Anzac Day 2019, the last time public events were held for the commemorations. Photo: RNZ / Ana Tovey

The Stand at Dawn commemoration started in 2020, where people stood outside their front gate to mark the occasion will also be repeated for those not wanting to attend a public gathering.

Returned and Services Association (RSA) president BJ Clark said everything was on track for a return of dawn and citizen services.

"It will be great for our veterans and the public to be able to get out there shoulder to shoulder and show that physical support for those who have served."

He was hoping the numbers attending would continue to grow as they were before Covid-19 struck.

"The other thing I am looking for is the veterans themselves to have the opportunity to get back out and stand with their mates and remember their service."

The Stand at Dawn was successful last year and on reflection, it reminded them that many people could not, for whatever reason, get to a dawn or citizens service, he said.

"They might be in an MIQ facility for example, or a rest home, in hospital or just elderly and not able to get out and travel to a service." 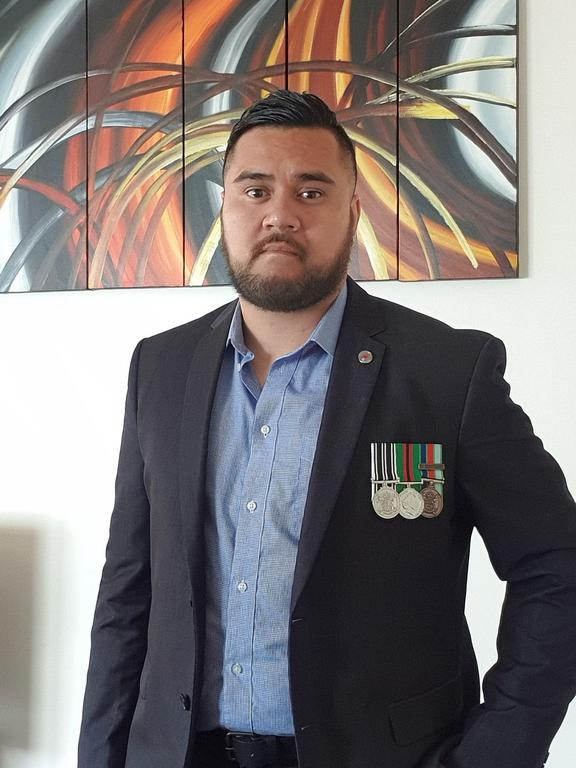 Army veteran Kane Te Tai, who served in Afghanistan from 2002 to 2010, described participating in Anzac Day commemorations as a younger veteran as magical.

"You are all sort of united by a similar love and a similar drive to do what you do and what you did, but obviously as it comes by, you experience your own sort of journey and it becomes a little bit more real.

"You start to see it from their eyes and from their experiences reflected back on to you. It has it got its own special thing as well." 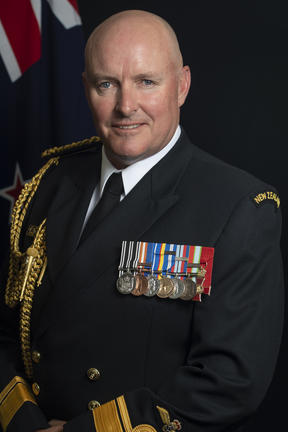 "Some of the most poignant ones are where Australian, New Zealand and Turkish soldiers are currently serving overseas and that is the case in various Middle Eastern missions where they will observe the ceremony at dawn as we do in New Zealand and remember those who have served their country and for some have sacrificed their lives in the defence of New Zealand."

Anzac Day was a chance for young serving personnel to make a connection with the heritage of the New Zealand Defence Force, Gilmour said.

"I think it is really important that we acknowledge our history and understand that we are basically the product of many years of service, many years of experience."

More than 300 veterans will be joining former soldier Gary Brandon on his lifestyle property near Taupō on Anzac Day. 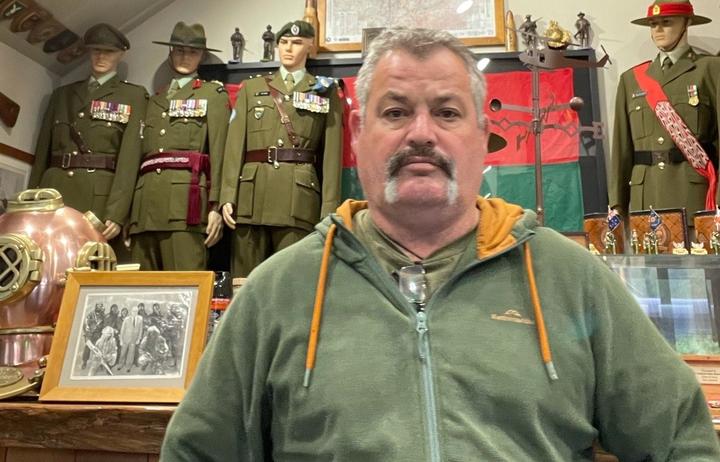 After leaving the army, Gary worked as a tandem skydive master before working in private security in Afghanistan and Iraq, and losing his lower right leg when his vehicle was hit by an improvised explosive device (IED).

His house has a lot of military memorabilia on display and on Anzac Day former comrades will descend on what is called the Onward Bar to mark the occasion.

"At midday, we form a big circle and call the names of anyone you know who served from any era or service who has died and call out their name and then have a little shot of port and that will go for about an hour. From there we have got a few speeches and then a catered lunch and then we have a band that kicks off about 1600 to 2200 that night." 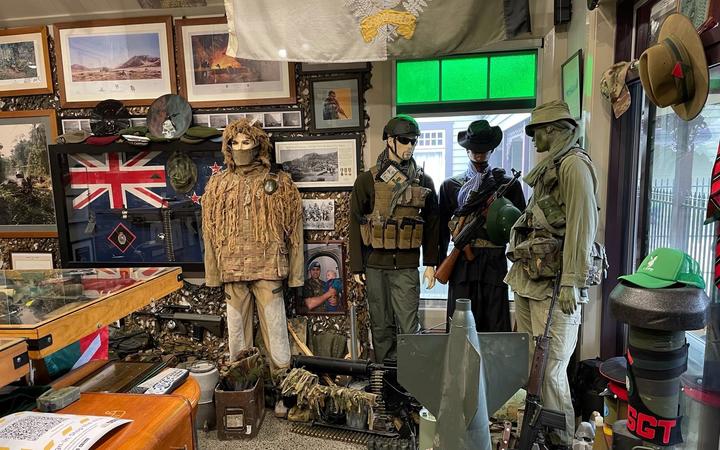 Clark from the RSA was looking forward to veterans being able to get out and be with their comrades.

It was not just old soldiers sitting around talking about war stories, he said.

"They talk about their service, their mateship and the bond that can never ever be broken. When you serve with someone and you might not see them for 30 years but when you meet up with them again it is like yesterday."

There were no specific Covid-19 rules around attending commemorative services apart from staying away if not feeling well, he said.

He equated Covid-19 to another war being fought.