Air Vice-Marshal Kevin Short has been appointed the new Chief of Defence Force. 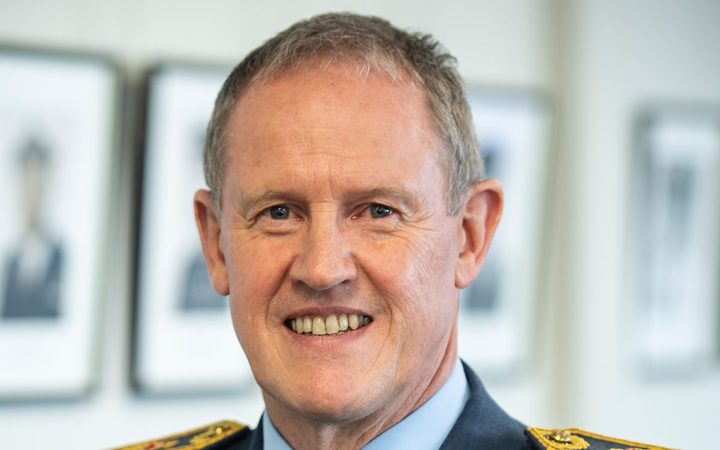 Mr Short has been the vice Chief of Defence since March 2014, and has served in the Royal New Zealand Airforce since 1976.

He says he is excited to begin the role, while upholding the Force's values of courage, commitment and comradeship.

Mr Short will take up the three-year long position on 1 July, at the conclusion of the term of the current chief Lieutenant General Tim Keating.

Mr Short started his career in the Royal New Zealand Air Force in 1976 as a general duties navigator.