Efforts to embrace and retain Pacific languages in Aotearoa were seen and heard on day two of Polyfest this year, as students took on a different side at the world's largest secondary school cultural competition. 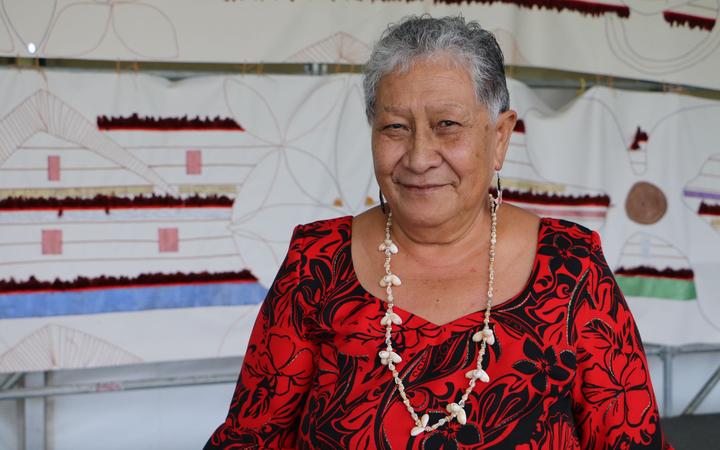 While cultural dance performances are usually the spectacle of the show, some students opt for a much smaller component of the festival.

One of the Samoan stage coordinators Melegalenu'u Ah Sam said the idea of running a speech competition was initiated well over a decade ago and had been going strong since.

"The teachers of the Samoan language were looking at it and thought, 'how can we use the language, besides singing and dancing?' so we decided to give it a go," she said.

"It's all about language. Dancing and singing [are] not complete without the language itself so we need to try and improve the oral communication these kids have." 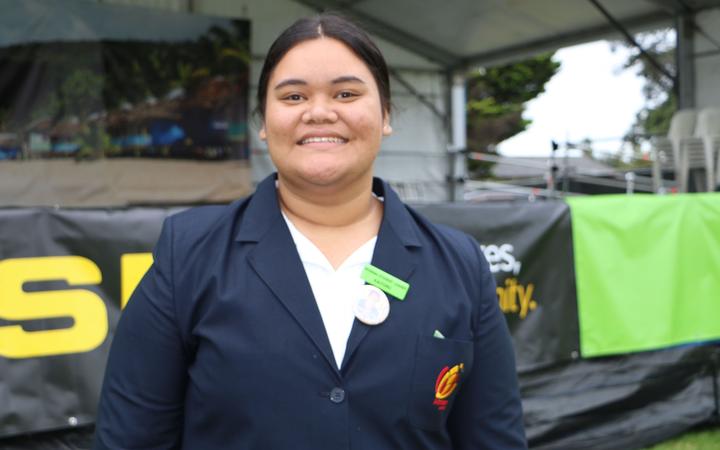 The Samoan speech contest had 26 senior school participants today. One of them was Tania Fau from Alfriston College, who took out first place in the year 12 category.

"I thought to try it out since it is my second to last year of school. I had doubts [about] doing it but I'm here and I just won, which is really good."

Tania's speech was about the importance of the Samoan language in New Zealand.

Although she is fluent in Gagana Samoa, she hoped her speech would encourage other young Samoans to learn more about the language and culture. 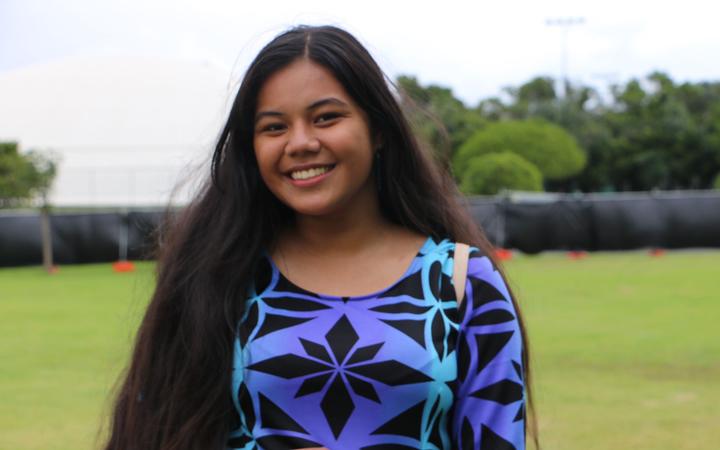 The same sentiment was echoed by Māngere College student Mere Atanoa who won first place in the year 11 category.

"I'm very proud that I'm Samoan and that I know how to speak Samoan," she said.

Meanwhile, the Tongan speech competition was held yesterday and saw a huge drop in numbers. 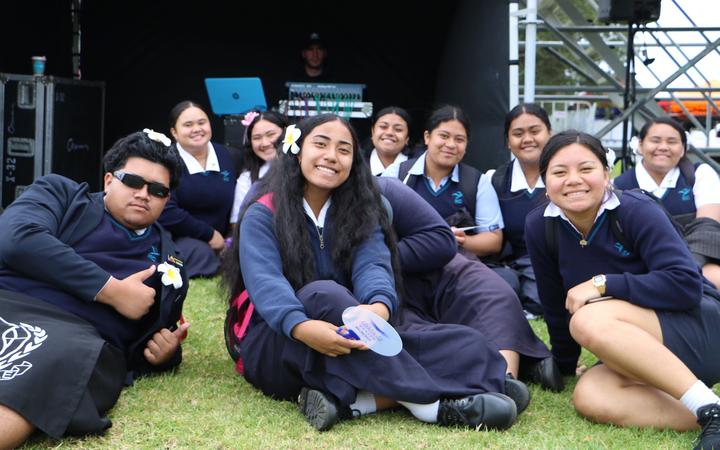 "Only nine turned up and they were mainly senior students. It went really well and a lot of them spoke on the importance of speaking the language in Aotearoa.

"We used to have over 100 contestants but for this year, there are just a lot of circumstances making it hard for them to get back especially after Covid."

"People should be supporting the speeches as much as the performances because these can contribute to students' school credits." 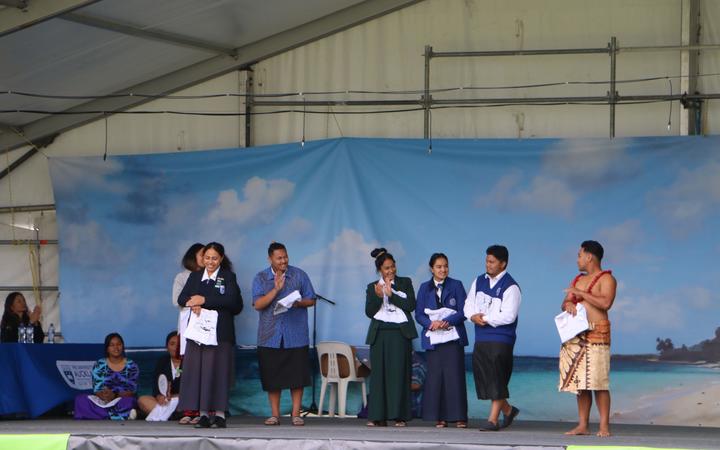 "Support the speech competition as much as you support the dancing and the signing. Signing is very similar to talking you know," she said.

"It's another way to promote our language. Yes, it is spoken, but not really to the level that our kids are capable of."

Speeches will continue tomorrow for Samoa and Niue for day three of the festival.