The government's plan to progressively increase the legal purchase age for cigarettes to stop the next generation from smoking does not have the support of a smokefree group. 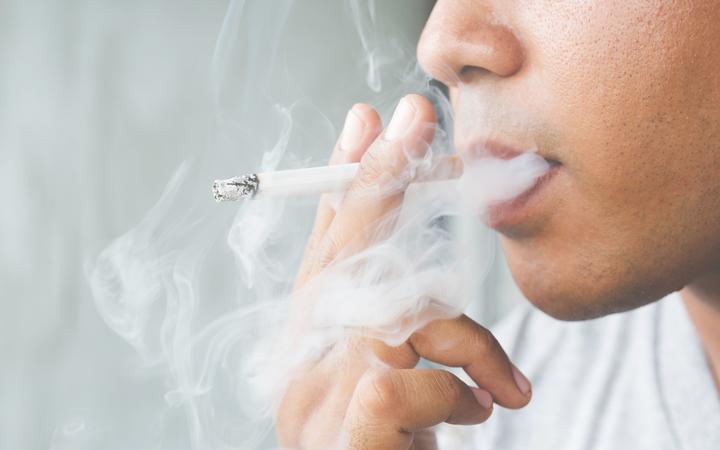 With just under four years to reach its target to eliminate smoking, a government discussion document suggests drastic action with a proposal to create a "smokefree generation" by progressively increasing the age at which cigarettes can be legally purchased.

That would mean if the legislation came into effect next year, those who were 18 (born in 2004) would not be able to buy cigarettes for successive years.

"That means eventually ... you'd have a group of people who wouldn't legally be able to purchase until the age of 25 or something," Associate Minister of Health Ayesha Verrall said.

This came as a surprise to Green Party co-leader James Shaw, who said it looked "pretty out there" and would need to be interrogated very deeply.

"Today is literally the first time I've seen that as a policy solution to anything, so because of that we haven't had a lot of time to analyse that or look at the evidence-base behind it," he said.

Action for Smokefree 2025 director Deborah Hart said the independent non-governmental organisation (NGO) was not supportive of the idea because it would not make a dent in smoking rates.

"We already have a smokefree generation, 15- to 17-year-olds already at smokefree, there are only 3 percent of them that smoke and the 15- to 24-year-old cohort there's declining smoking rates - that was at 10 percent last year - they have the highest quit rates already," she said.

She said 60,000 New Zealanders would need to quit smoking every year to reach the goal of elimination by 2025, which is three times the number of people quitting every year at the moment.

One way the government has proposed they can do this is by limiting the amount of nicotine in cigarettes.

Dr Verrall said it would drive them to alternatives, such as vaping.

She said it must come down to a very low level.

"If it's at a moderate level - say a 50 percent reduction - there's a thought that people just smoke more to make up for the nicotine so for that option to work, it would need to be quite a low level.

"That's been explored in clinical studies so if we were to regulate for that, it would be a very new approach." 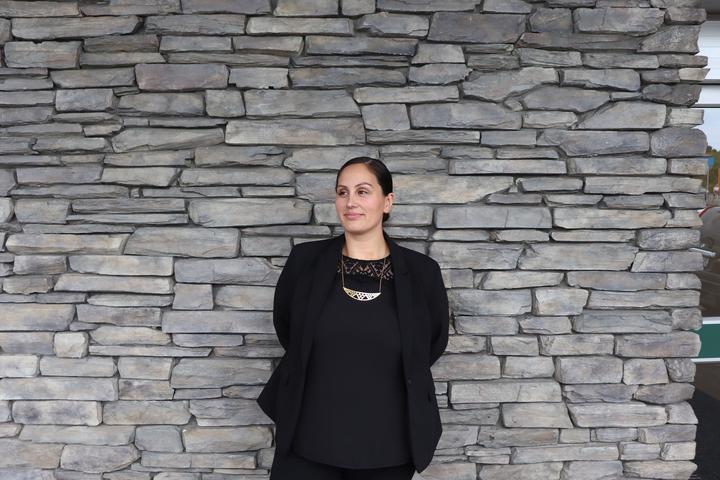 "That's quite a contentious area because we don't want that to have a financial impact on those whānau thinking that they might have to purchase multiple packets more just to get that same hit."

She was alarmed by the persistently high rates of smoking among wāhine Māori, who are three times more likely to smoke than any other population group.

Hart said addressing the reasons why these wāhine smoked - such as poverty and stress - was just as important as tackling access and supply.

"We've got to do this with compassion, we've got to understand that there are points in people's life where they need something to escape and that could come in the form of a cigarette.

"I want to create an environment now, in the next couple of years, that will make sure any mokopuna that I get from my two girls don't have to carry that burden of addiction and disease and potential death because of this product," Hart said.

"We need some more aggressive policies in place ... and I think the supply is one of those areas. 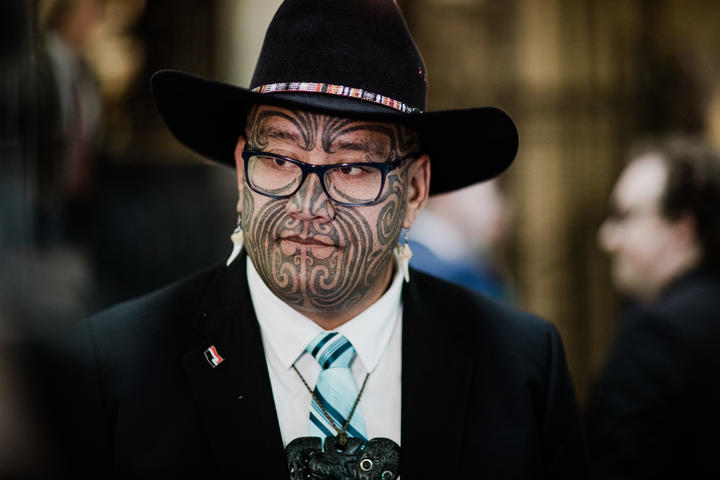 He wanted to restrict places cigarettes could be purchased in Māori and Pasifika communities, which has been put forward in the proposal.

What is not on the table is further excise tax increases which ceased in January last year.

A 2018 evaluation of New Zealand's tobacco excise increases found that the benefits of taxation exceeded the harms, with about half of smoking households reporting they purchased less tobacco in response to price rises.

It also found that 19 percent of Māori reported that their household had gone without something else that they needed.

Dr Verrall said they had no intention of ring-fencing the tax revenue for public health.

British America Tobacco said the proposal would push people towards the black market with $290m in tax revenue already being lost to the illicit tobacco trade.

"The government is already struggling to keep a lid on this growing problem, and there is a very real risk that many of its proposals in this action plan will directly drive more demand and more sales of illegal tobacco.

"Shunting smokers off the books of the legal trackable market into the black economy also creates a significant lost opportunity to move those smokers onto less harmful alternatives such as vaping.

Consultation on the various proposals will close at the end of May.