The government is being asked to consider appointing an independent person to review how counter-terrorism laws are operated in New Zealand. 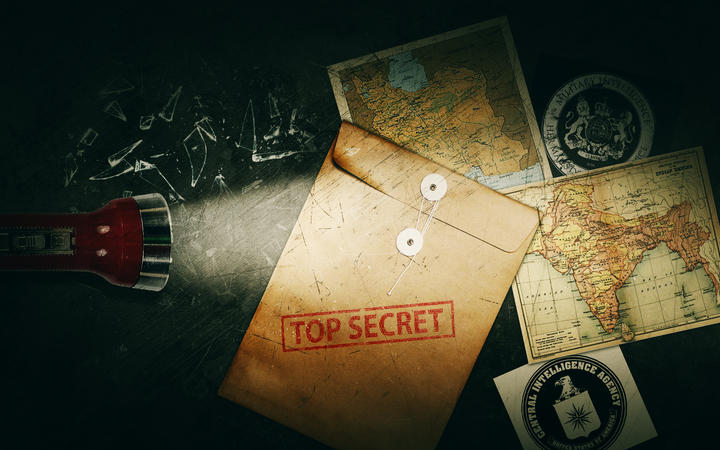 An office looking at the implementation of security policy is important as New Zealand becomes more securitised, a senior lecturer at the University of Auckland says. Photo: RNZ/Vinay Ranchhod

Justice Minister Kris Faafoi introduced the Counter-Terorrism Legislation Bill on Tuesday, which seeks to add a number of terrorism offences to law.

They include offences for travelling to or from New Zealand with the intention to carry out a terrorist offence, planning or preparing for a terrorist act, or weapons training or combat training for terrorist purposes.

Police and the SIS would have warrantless powers of entry, search and surveillance when suspecting someone of planning a terrorist attack.

John Ip, a senior lecturer at the University of Auckland specialising in counter terrorism, said the Bill was as expected after the completion of the Royal Commission of Inquiry into the March 15 attacks.

He said the government had borrowed from New Zealand's Commonwealth partners in forming its counter-terrorism law, and it could perhaps borrow further in adding an office that looks at how those laws are put into practice.

"The government seems to be very ready to look at the powers and the offences and things that are available to counter-terrorism agencies overseas, and so I think it might also be nice if they were also equally receptive to looking at some of the oversight mechanisms that some of those jurisdictions have.

"These are persons whose sole remit is to look at the exercise of terrorism powers. They usually have access to non-public classified information and they write reports to help inform public debate, to help inform legislative scrutiny and that sort of thing."

Ip said an office like that in the United Kingdom or Australia would be particularly important with New Zealand becoming more securitised, and following the path of overseas nations.

He said an independent reviewer would not be able to prevent any untoward behaviour by agencies using counter-terrorism laws, but would be able to shine a light on it if it were to happen.

"The important thing, certainly with respect to security and terrorism, is that first someone has to know about it, and that can be a difficult thing with respect to this domain that we're talking about.

"And so one of the most important things that these kind of positions do is they create an information base.

"From there, you would hope that your public officials, your parliamentarians, civil society, so on and so forth, does something useful with that information."

Faafoi's office was asked if he would consider appointing an independent person, in a similar role to those in the United Kingdom or Australia.

A spokesperson said: "The government will be considering options for oversight as part of its broader response to the Royal Commission."

They said the legislation was one of the first steps in responding to the Royal Commission, and currently, oversight of counter-terrorism powers was led, independently, by the Inspector-General of Intelligence and Security "who monitors New Zealand's intelligence and security agencies to ensure they act lawfully and properly".

"There is also the Independent Police Conduct Authority which handles complaints about the New Zealand Police."

The spokesperson said regular reviews were built into the laws to ensure they were appropriate and worked as intended.