Critical testing of workers at managed isolation facilities is again under scrutiny with revelations dozens of staff may not be getting regular Covid-19 swabs. 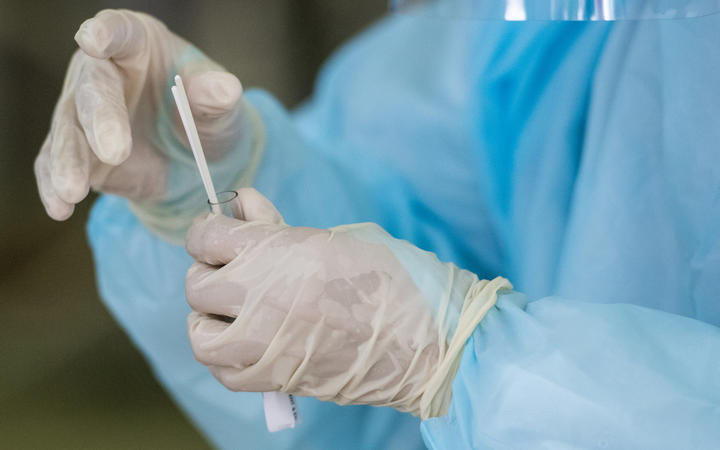 Ministry of Health records show that a security guard who tested positive last week missed about five months of testing before that.

Now it appears there could be up to 60 staff who have also missed regular mandatory testing.

A public health expert is warning the current system is not up to the job and needs an urgent fix before the trans-Tasman bubble opens.

Regular Covid-19 testing for MIQ workers is compulsory so news of an infected security guard at the Grand Millenium who had not been swabbed for five months raises a big question.

National's Chris Bishop tried to get an answer out of MBIE boss Carolyn Tremain at select committee yesterday.

"Do you know how many workers have missed tests that they should have had in the border workforce?" Bishop asked.

"No... We don't know the exact number," Tremain answered.

Covid-19 Response Minister Chris Hipkins provided a little more detail on how many of the 4500 MIQ workers are being regularly tested.

That handful is about 60 and the minister insisted they present a very low risk. 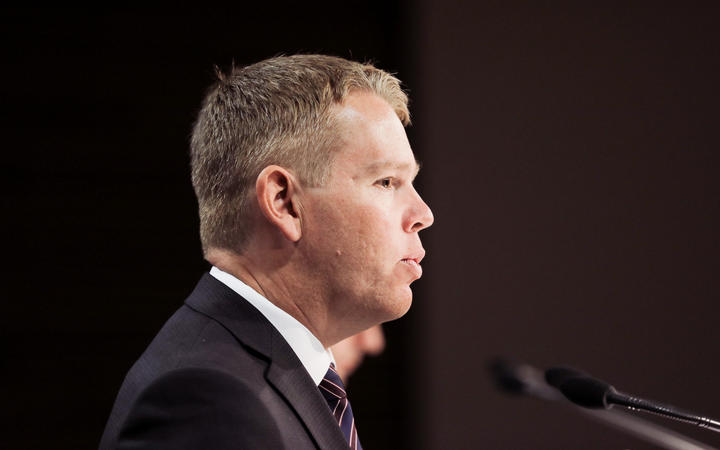 Officials are now investigating how the security guard could have avoided being tested for months.

"The advice that I've had at the moment is that the individual concerned was supplying information to their employer that they had been regularly tested... at this point it appears that's not been the case," Hipkins said.

The employer should have been able to verify if the guard had been tested or not, Hipkins said.

But First Security said it doesn't have access to staff health records, which are held by the ministry. Instead it had been getting workers to sign a declaration.

In a statement the company said it now asked for proof from all guards working at MIQ hotels and was keeping independent records, as well as using the government register.

The Prime Minister is making it very clear who she thinks is at fault.

"It is obviously quite difficult when an individual, as we've been advised, lied about being tested," she said in the debating chamber.

But Bishop said, instead of accusing those who can't fight back, the focus needed to be on the system. 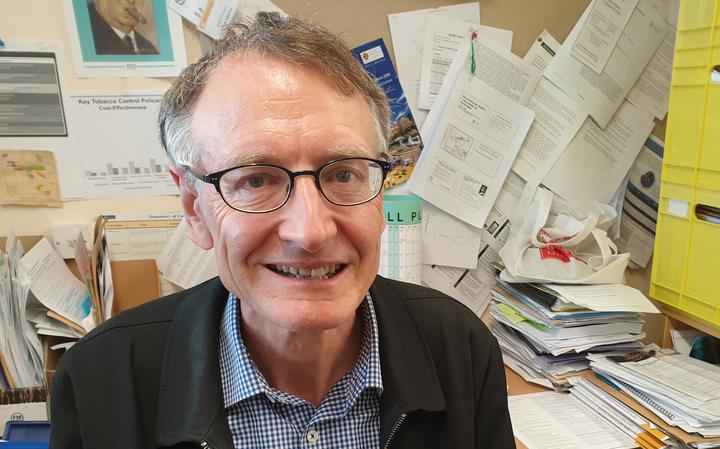 "Our systems at the border really need to be state of the art, really best practice and so that means we need very good data systems and they need to be checked and monitored continuously so we can make continuous improvements. That just doesn't seem to be happening in a range of areas around the border," Wilson said.

Hipkins has now made an order making it mandatory for all border worker employers to use the Ministry of Health's National Register to track Covid-19 testing.

That will make it easier to track compliance but it's not happening until the 27 April, a week after the trans-Tasman bubble opens, Hipkins said.

A state-of-the-art system needs to be in place before then, Wilson said.

"I would have liked to have seen the systems substantially improved and we've had plenty of time to improve them, so it is pretty disappointing."

Even the minister himself couldn't give the current testing system a glowing reference.

It's not clear how long the investigation will take.