The foundations of the tallest residential skyscraper being built in central Auckland have finally gotten the okay. 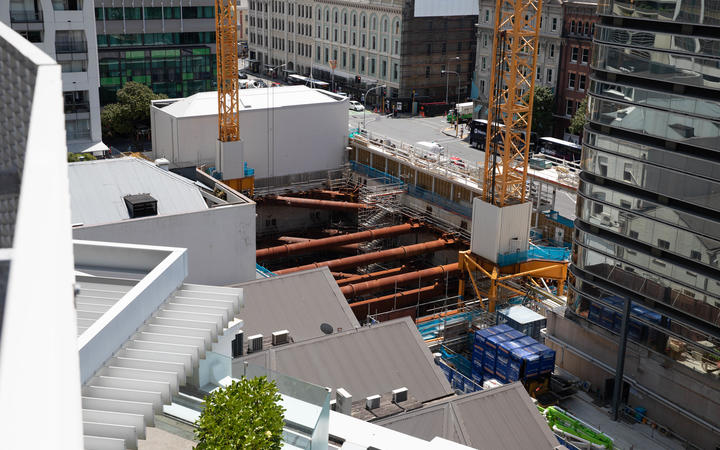 Investigations and repairs have been going on at the deep basement of the 50-plus-storey Seascape project in Customs Street since 2018. 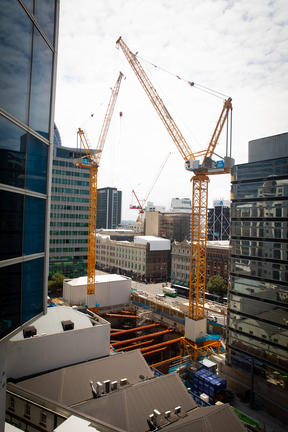 Defects found in the thick concrete walls of the five-storey basement below ground prompted months of wrangling between the builders and the Auckland Council about how serious they were, and what should be done.

The foundations were meant to be signed off in mid-2020.

Pandemic delays got in the way, the council said in a statement on Friday.

"Auckland Council is satisfied the basement has the structural integrity and durability needed to meet building code standards."

Those findings would be documented as part of the final building inspection process, he said.

Originally, the building was meant to be finished in 2021.

The project has encountered other problems, with its fire design and quality controls for structural steel.

The steel problem showed the complexities of such a large project.

The council found faults with quality controls at the steel fabricator, Jinggong, in China during a visit in 2019. 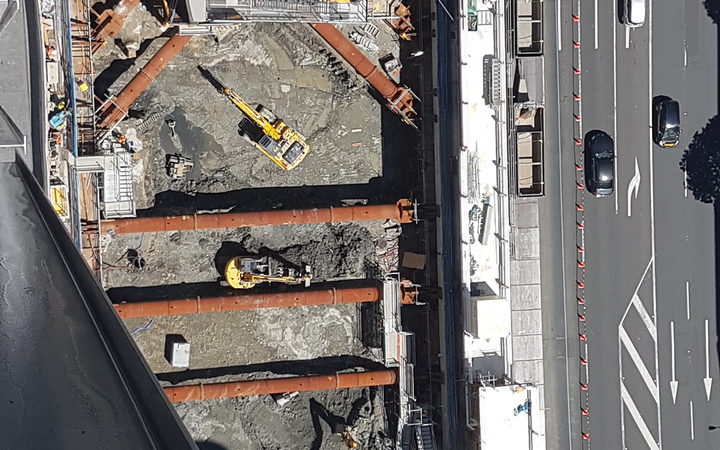 Steel props in the foundations of the country's largest residential skyscraper, the Seascape in Auckland. Photo: Supplied to RNZ

Contractor China Construction New Zealand said rather than there being "many serious issues" as the council thought, there were only "minor" problems, that affected just 100 tonnes out of 10,000 tonnes, emails and documents released under the Local Government Official Information and Meetings Act show.

"But council made it clear that because of poor quality material brought into the country in the past, and the negative feedback generated by local fabricators, that it was critical to council that the ITP [inspection and test plan] be followed to the letter," the project manager wrote in August 2019.

The plan was changed in late 2019 to make it clearer who must do what, under the oversight of a New Zealand firm on the ground in China, Southern QA.

The developers, contractors and engineers did not respond to RNZ's requests for comment.