Those protesting against a memorial are disrespecting those who died in the 1979 tragedy an Erebus family member says. 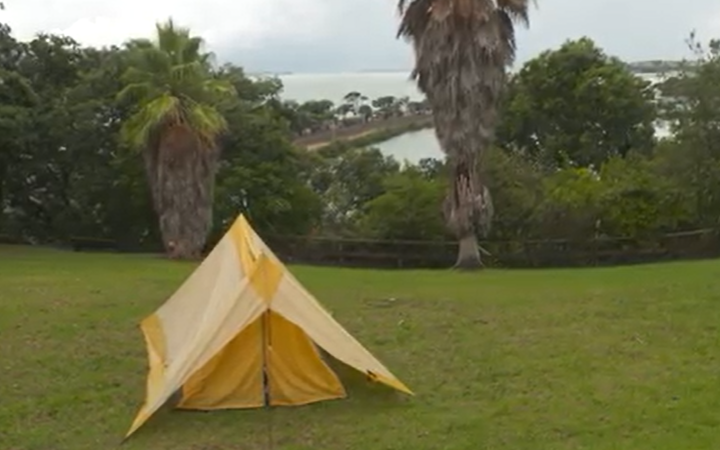 Protesters have occupied the pā site of Mataharehare in protest of the Erebus memorial planned for Sir Dove-Myer Robinson Park in Parnell Photo: RNZ

Three tents were pitched in Sir Dove-Myer Robinson Park in the Auckland suburb of Parnell where the memorial is planned.

They are being led by Māori community leader Dame Rangimarie Naida Glavish who says the area is culturally significant and a sprawling pōhutukawa tree could be damaged by the memorial, the site of which has nothing to do with the Erebus disaster.

However, mana whenua Ngāti Whātua Ōrākei has expressed its full support for the memorial and detailed its extensive involvement in the process.

Dame Naida's comments and the camping follow long-standing opposition from local residents who canned plans to 'glamp' in protest at the proposed site when the latest alert level 3 lockdown was announced. 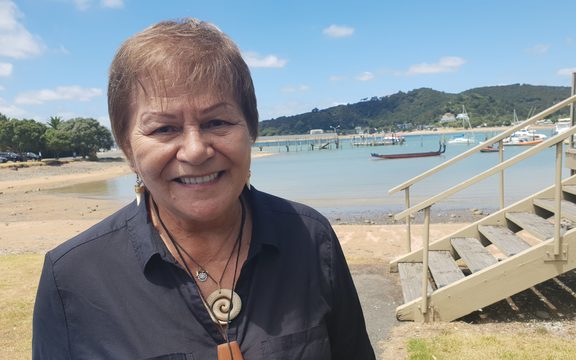 The Erebus family member said they had "huge respect" for mana whenua as original landowners of the area, but the camping was disrespectful to those who lost their lives and the people who were involved in the recovery.

"There were people camping on [Mount] Erebus who had to bring back the bodies of the dead ... for them it must be hugely distressing. The memorial is to remember them and the effort they put in. There's lots of levels to the distress here."

The family member believed there was misinformation circulating about the memorial. They said the Ministry of Culture and Heritage had ticked all the boxes and the pōhutukawa tree would not be affected.

"The tree will be protected, there is no way it will be damaged. The site is a national treasure that will be retained in all its quality."

"The tūpuna pōhutukawa will not be destroyed or affected - this will be retained and protected. We made sure that the location of the memorial would not damage the environment or be culturally inappropriate. As mana whenua, we will ensure that the works are completed sensitively and are culturally sound."

Royal said the trust had sought clarification from the ministry on whether the pōhutukawa tree would be affected.

"We have also asked for those making the claims to provide their evidence. This has not been provided. As a result, we remain completely in support of this very worthy and long overdue memorial."

Royal invited those concerned to meet at Ōrākei Marae to discuss the matter and agree a way forward.

ACT leader and MP for Epsom David Seymour had been engaged in the issue for the last three years, and has spoken to people on both sides of the fence. 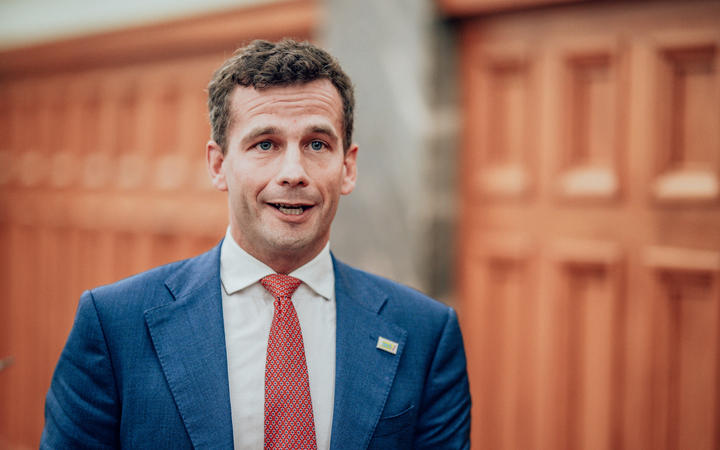 "I've visited people's homes, I've had tears in my office over this issue. While no location or memorial will be perfect, it is the right thing to do to have this memorial in this location constructed while our nation's greatest and most deadly peacetime tragedy remains in living memory," he said.

"To hold it up and delay, so the tragedy slips even further in living memory, in my view is selfish and based on misinformation."

He said the protesters should "act with grace" and think of those who lost their lives and their loved ones.

In a statement, Manatū Taonga, the Ministry for Culture and Heritage, said it had conducted thorough, detailed planning processes in developing the National Erebus Memorial, including consultation with iwi and other groups.

"We appreciate Dame Naida's concern for the environmental and heritage values of the site and have offered to provide her with information about the project to alleviate those concerns.

"The ministry respects people's right to different views and peaceful protest. As always, the families of those who lost loved ones in the Erebus disaster remain at the heart of this project."

Auckland Mayor Phil Goff said there was a full community consultation and protesters did not have a right of veto over the decision. 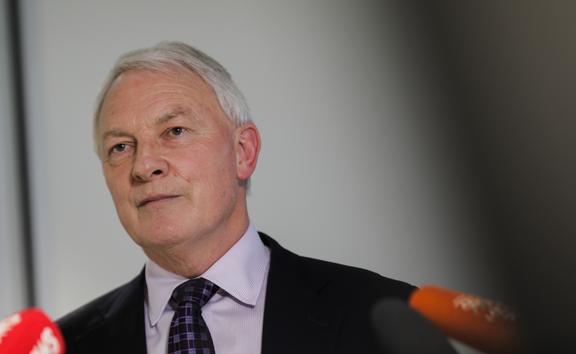 He said the families of those who died had waited more than 40 years for a memorial and deserved to see some progress.

A police spokesperson said they were aware of the matter and went yesterday to the site, where officers "positively engaged with a small group of protesters."

The spokesperson said the protesters were all wearing face masks, socially distancing, had hand sanitiser available and a QR code.

A Ministry of Culture and Heritage spokesperson said construction of the memorial was due to start last week, but was delayed due to the alert level 3 lockdown in Auckland.