A switch in epilepsy medications that was forced on patients could have contributed to their deaths, a paediatric neurologist says. 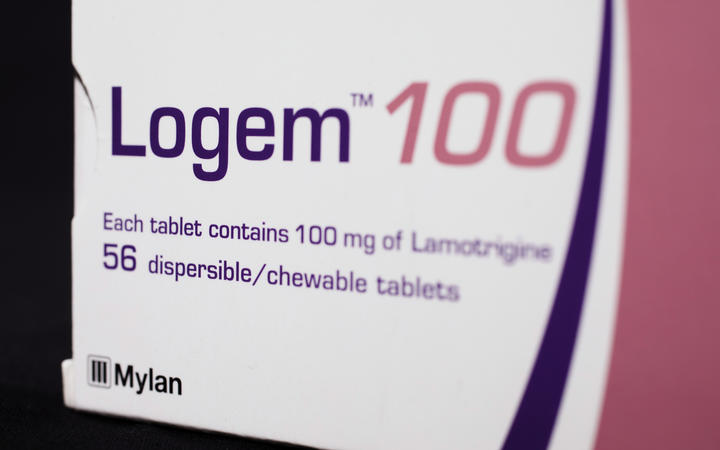 Dr Cynthia Sharpe today told an inquest into six patients who died after changing brands of lamotrigine that she had strong concerns about the Pharmac brand switch.

"I have serious concerns regarding the therapeutic equivalence of two generic medicines for epilepsy - levetiracetam in 2015 and lamotrigine currently - and our inability to discount the lamotrigine brand switch as the cause of the seven deaths that have occurred."

In 2019, Pharmac forced more than 10,000 people taking lamotrigine to change to a generic called Logem in a bid to save $30 million over five years.

Dr Sharpe, who works for the Auckland District Health Board, said she was generally a supporter of the Pharmac model but New Zealand needed stronger safety systems when switching people to generic drugs.

Just because a generic drug was assessed to be the same as the originator brand on paper did not mean it would have the same therapeutic effect.

Sharpe said that given the number of cost saving and brand switches Pharmac made every year it was inevitable that some of them would have negative consequences.

"It is indisputable if Pharmac institutes 60 generic drug switches every year, generally selecting the cheapest available drug, that some of those drugs, despite evidence of bioequivalence, will prove to be not therapeutically equivalent," Sharpe said.

"We have no system to monitor therapeutic non-equivalence and in my opinion this cannot be discounted as a root cause of the deaths."

Sharpe said she initially believed only a few patients would have issues with the lamotrigine brand switch, but then she saw a study by Mylan, the drug company which makes the Logem generic.

She said that study showed significant differences in the amount of lamotrigine that patients absorbed after switching brands.

About 2400 people had now applied to Pharmac to stop taking Logem and be funded to return to their original brand, Sharpe said.

"Each application is essentially an indication that the patient has experienced breakthrough seizures, or side effects, or is anxious about the switch."

The inquest also heard from chief executive Andrew Gaudin of the Pharmacy Guild, which warned Pharmac in 2018 that any cost savings from the brand switch would be wiped out by the cost of increased hospitalisations and emergency department admissions for those who lost seizure control.

"The guild opposed the switch due to concerns about the vulnerable patients affected by epilepsy," Guadin told the inquest.

He said this was also based on previous experience from pharmacies which were members of the guild.

"There were reports from our members of problems and negative experiences in relation to earlier brand switches affecting these patients."

But in 2019, Pharmac received assurance from its specialist neurological committee that it would be safe to make the switch.

Pharmac said that for most people taking it, Logem worked the same way as the other brands of lamotrigine and has stressed that if people have been prescribed Logem they should not stop taking it.