Contact tracers responding to the Auckland Covid outbreak have fallen below targets, but Covid-19 Response Minister Chris Hipkins says that's due to the cluster's scale and new categories of contacts. 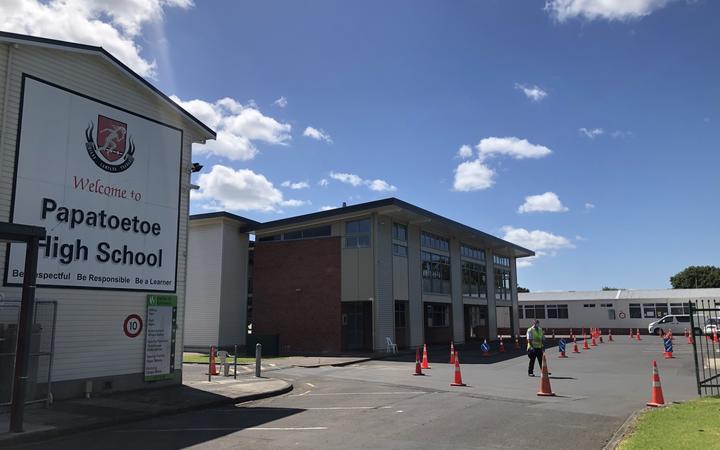 The government has a target of having 80 percent of contacts of an index case located and isolated within four days.

National has attacked the government over contact tracing performance measures, claiming in some cases only 52 percent of contacts were isolated within four days.

Hipkins confirmed to Morning Report statistics for tracing people in the cluster did fall short of 80 percent, but said that was due to upscaling the elimination drive and that the figures didn't clearly reflect that.

"One of the challenges we're dealing with here is we're dealing with a much, much larger group of people in our contact-tracing system at the moment, because of the additional categories that we've added in around casual-plus and we're talking about thousands of people," he said.

"That does have an impact on the overall statistics... We're going to be clearer and those separated out, those close contacts, which is what the metrics is designed to measure.

He said he would be attending on meeting on contact tracing efforts this morning.

"We're going to bore into that so we can get clearer information, because if the system is not performing as it should we need to that, but if it's because we've scaled it up to do things that it wasn't designed to do, which we have with the casual-plus, then we need to know that as well." 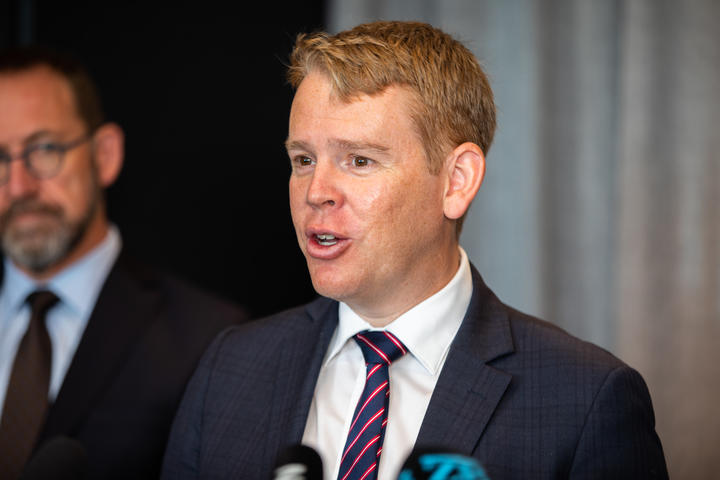 Hipkins also rejected claims by Case L - and comments of the principal of Papatoetoe High School - that messages over self-isolation had been inconsistent. Case L is the KFC employee who worked at Botany Downs while potentially infectious when he was required to be isolating. He became infected from exposure to a family member.

"I don't necessarily accept that," Hipkins said. "Some of the messaging changes as the risk-assessment changes.

"One of the cases reported this morning were saying 'we've had conflicting messages'. That was because the child concerned developed symptoms. So, they were told only the child needed to stay at home and not the rest of the household contacts and they needed to have two tests before they could go out again. Then they developed symptoms and they were asked to test and the rest of the family was asked to isolate with them."

He added: "There was extensive messaging to the entire community associated with papatoetoe High School, translated into multiple different languages, very clear about what we were asking people to do."

The minister also also said it would be premature to launch an advertising campaign to challenge anti-vaxxers' opinions online and suggested doing so may play into their hands at this point.

"Campaigns will scale-up as vaccines become more readily available. But the issue is if we start scaling up a paid advertising campaign around how good vaccines are before we've actually got statistics available for people that will create a another set of problems as well."