The aged care sector is worried by government warnings that immigration will be restricted for some time. 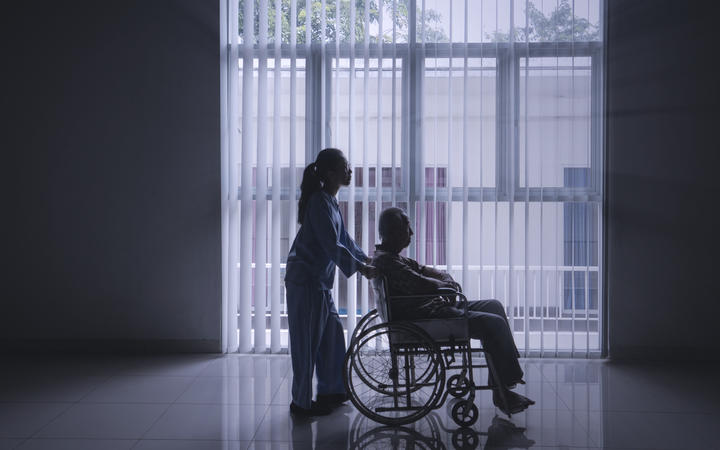 Immigration Minister Kris Faafoi said industries which have relied on migrant workers in the pastneeded to think differently about how to staff their workforce in the future.

Restrictions imposed to stop Covid-19 entering New Zealand have lowered net migration to about 2500 between April and September last year, when that figure would usually be about 20,000.

Faafoi has indicated when the country opens its borders again, it will no longer accept the large numbers of migrants taken in recent years. Instead, the government wants to upskill New Zealanders to fill roles usually taken by migrants.

About 75 percent of more than 30,000 people employed in aged care were New Zealanders, but more staff were needed from overseas, he said.

About 25 percent of the 20,000 caregivers looking after the aged are immigrants with a visa, and about 55 percent of aged care nurses are on visas.

Government agencies had been "too slow" to progress initiatives the aged care sector had been calling for to resolve nursing workforce issues, Wallace said.

Rest homes were already employing New Zealanders who had lost jobs in tourism and hospitality during the pandemic, he said.

"There just needs to be a recognition from government that actually our sector... are doing their level best to employ New Zealanders, but we still have a very low unemployment rate and migrants, particularly in aged care, are an important part of our workforce.

"We need to have policy settings that allow us to employ them," Wallace said.