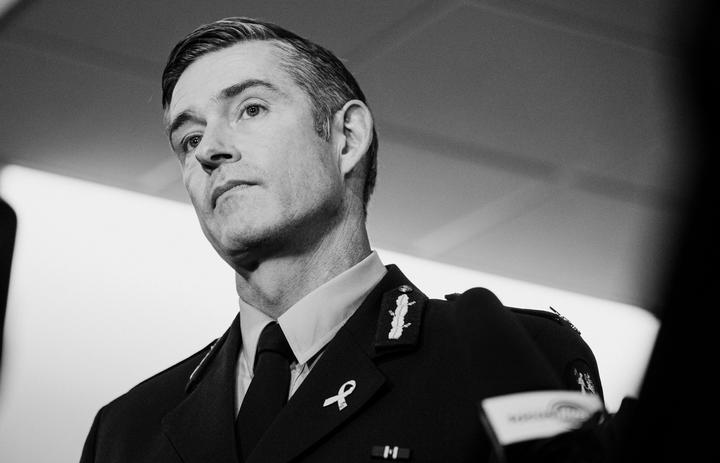 Bridges has made several pointed attacks on Coster over gang numbers, policing with consent, and police pursuits.

The debate heated up at Select Committee on Thursday, when Bridges opened with a challenging question to Coster.

Coster told Morning Report there was "no basis for that narrative".

"We are doing more to target organised crime and criminals than we ever have in the past.

"Last year we seized more firearms, restrained more assets, and laid more charges for dealing, manufacture and importation than... in the year before," Coster said. 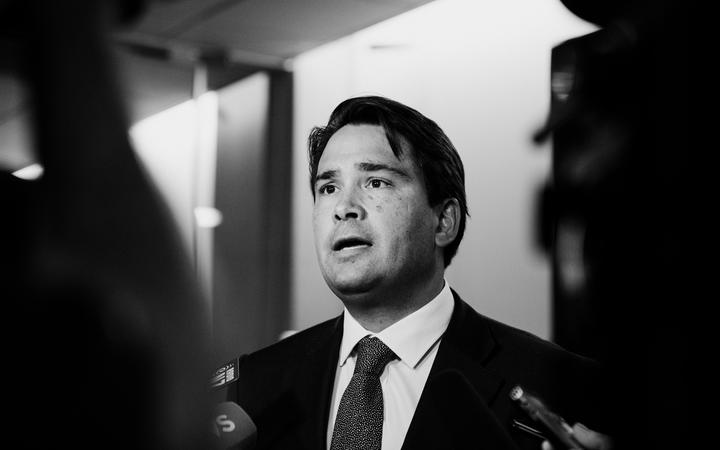 Last week on Twitter, Bridges described Coster as a "wokester commissioner" whose approach to gang and gun violence was too soft.

Coster said police continued to use existing tactics, but were adding new measures that might be seen as 'softer'.

"We're doing the same old things we've always done: Search warrants, the use of criminal informants, the things we know make a difference to get inside the operation of these groups.

"What we're adding to what we've always done is working in communities to try to build resilience to organised crime.

"Where we have an endless supply of young men willing to join these groups, we have to look at that side of it.

"Why is it that gangs can thrive particularly in some communities and what needs to shift for it to be less like that, so we can have less of this problem in the future?"

Both Bridges and National Party leader Judith Collins have used gang numbers recorded by police to criticise the growth of gangs in New Zealand.

Coster said the gang numbers the National Party quoted were created for intelligence purposes and were not intended as accurate statistics.

"They're context for our people when they're working, as we know gang association can reflect increased risk that someone might be in possession of a firearm or a weapon, so it's useful for that reason and for investigative purposes, but it's not particularly useful as a statistic."

Police often knew when people joined gangs, but not when they left them, he said. 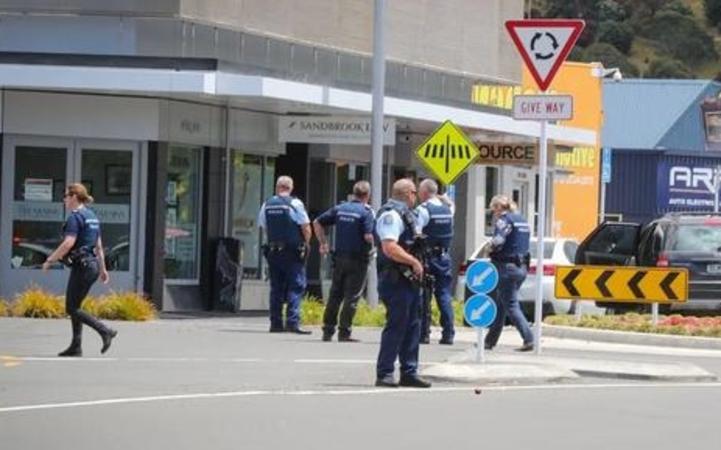 "We've seen gangs created particularly through the return of offenders from Australia.

"Those new gangs have established in areas where old gangs have existed for some time and that's led to a tension that's played out in the form of increased violence between those groups."

Bridges said police often failed to turn up at scenes where gangs posed a threat.

"What does policing by consent mean, when Mongols take over a road and are there, because it seems to me... what it actually means is you don't show up," Bridges said.

Coster said it was "completely wrong" to suggest police would not enter scenes of gang conflict.

"We're very actively involved in responding to gang violence - that's why we've launched Operation Tauwhiro, which has at its heart the disruption and focus on groups that are using that violence."

In the next two years, 400 extra staff would be brought into the police unit tackling organised crime, Coster said.