Around 900 Ni-Vanuatu seasonal workers will soon travel to New Zealand for work under the Recognised Seasonal Employer scheme. 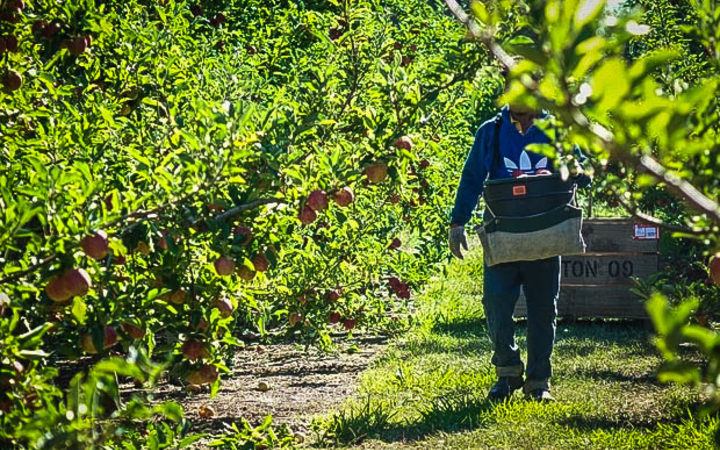 Local media in Vanuatu report that of the quota for the Pacific, Ni-Vanuatu make up 45 percent of the RSE labour for the February to March intake.

The workers will be travelling to New Zealand on eight chartered flights operated by Air Vanuatu at the expense of their RSE employers.

The first group of more than 150 workers will be leaving on Tuesday next week, before undergoing two weeks quarantine once they arrive in New Zealand.