The director-general of health says there is no reason at this stage to restrict travel or put Northland into lockdown. 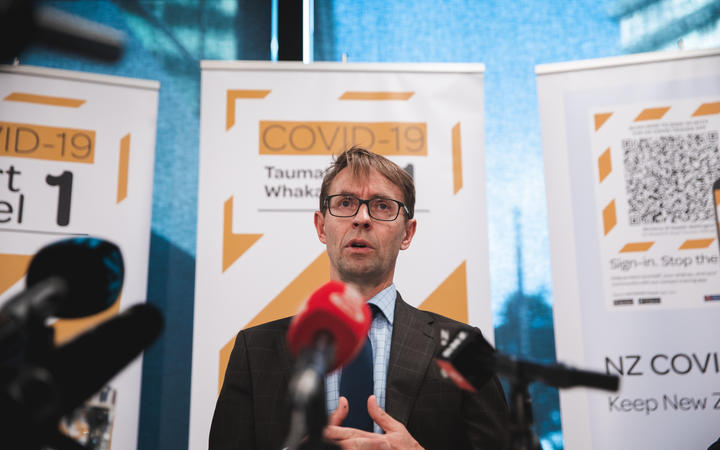 Extra testing facilities have been set up today, in response to the Northland woman who tested positive for the virus after having already left managed isolation at the Pullman Hotel.

Dr Ashley Bloomfield says the test results of the woman's partner and hairdresser are promising.

Testing of those who may have been in contact of the woman is being done as an extra precaution, and further restrictions aren't needed at this time, Bloomfield says.

Meawhile, Covid-19 data modelling expert professor Shaun Hendy says having the community case linked back to MIQ suggests there are probably not a large number of other cases out there.

Hendy, who has played a key part in New Zealand's scientific response to the pandemic, told The Panel that in this case, the first person in the chain has been identified.

While it is necessary to look downstream for other potential cases, we don't have to go upstream to find out where it came from this time, so it's not the same situation as in August last year, he says.

For the latest updates:

It was revealed yesterday that the new community case, a woman, tested positive for the virus after travelling widely in the region.

Earlier this morning minister for the Covid-19 response Chris Hipkins said the results for the woman's husband and hairdresser have come back negative.