The latest community case in New Zealand travelled across Northland before her positive test result, but was scrupulous about using the Covid Tracer app, health authorities have revealed. 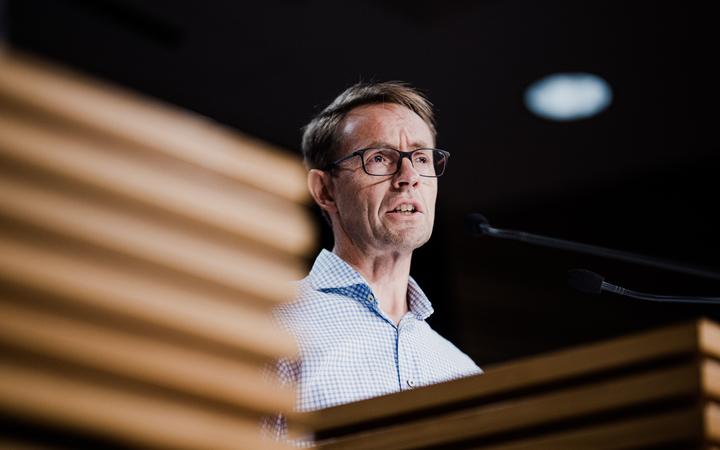 The latest probable case is a 56-year-old woman who was released from isolation at the Pullman Hotel in Auckland after testing negative twice during her stay.

The woman travelled around Northland after leaving isolation, including Helensville, Mangawhai and Dargaville. Bloomfield said she 'almost definitely' visited Whangārei.

Bloomfield said health authorities were investigating the positive test result. She had travelled in Spain and the Netherlands for about four months late last year with family members, some of whom later tested positive for Covid-19.

She travelled to New Zealand from London, arriving in Auckland on 30 December.

After leaving isolation on 13 January she returned to her home in Northland, where she lives with her husband. He has reported no symptoms.

Bloomfield said she felt very mild symptoms on 15 January, but did not associate them with Covid. As her symptoms worsened, she got tested at a community testing facility.

The woman is well enough to be at home and has not needed hospital care.

A thorough interview has suggested she has four close contacts. They are isolated and are talking to health officials and have been tested.

Bloomfield said the four close contacts include her household contact and others who she had a close encounter within a retail setting. She visited restaurants, cafes and retail outlets during her travels.

The woman did not attend large events or mass gatherings, Bloomfield said. It's understood the couple travelled in their own vehicle around Northland and did not use public transport.

The Ministry of Health's website will be updated with the businesses and places she visited, as soon as business owners are notified, Bloomfield said.

Only one business has been identified so far - the woman visited the Bendon Outlet at Whangārei's Okara Shopping Centre between 9.33am and 10am on 15 January. Anyone who was there at the same time is advised to stay home, call Healthline and get tested.

A covid testing centre is open this evening in Whangārei.

The Ministry of Health is wanting higher rates of testing in Northland, and this evening has set up testing until 8pm at Winger Crescent in Kamo.

Bloomfield said the result indicated it was a new case, but further tests were looking at whether it could be historical, and if it was a variant.

"We are working on the assumption this is a positive case and that it is a more transmissible variant."

Bloomfield said it was possible - but unlikely - to be a very long incubation period. He said investigations were underway to determine if she possibly contracted the virus while at the managed-isolation facility.

'We are casting the net wide'

Hipkins said the origin of the infection was not yet known. Further tests have been carried out, but the results are not out yet.

More than 600 people who stayed in managed isolation at the Pullman Hotel this month have been asked to stay at home and get tested for Covid-19.

All staff working at the Pullman Hotel will also be re-tested. 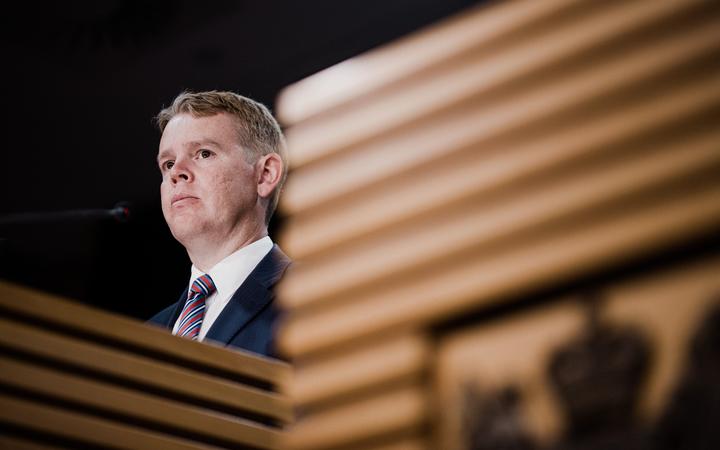 Hipkins said the woman had been tracing her movements and scanning the QR code wherever she went. Dr Bloomfield said this allowed authorities to rapidly identify what places she had been to.

"In this case we are also casting the net wide to ensure we contain any potential community transmission. This is precautionary but vital as part of our response."

He said she visited several locations and the Ministry of Health will release details of these on its website as soon as it has all the details.

It is asking people who have been at those locations to stay at home and call Healthline about the right time to get a test.

Bloomfield said anyone who is symptomatic, either in Northland or around the country, should get a test.

"This is a reminder to all of us that the pandemic continues, this is a tricky virus and it behooves all of us to get with the programme and do the things we all know need to be done to keep New Zealanders safe - wash your hands, scan in religiously and stay home if you're unwell and get a test and isolate until you receive a negative result."

Bloomfield said more PPE and lab supplies have been sent to Northland and told district health boards to expect increased testing. Public health units across the country are on stand-by to support Northland.

An increasing proportion of positive tests in isolation are historical infections, Bloomfield said.

If confirmed, it will be the first community case since November.