New Zealand will benefit from the end of the Trump era and the arrival of "an outstanding human being" as the new president, says a former ambassador to the US.

Tim Groser, who became the country's ambassador to the US in January 2016 and was also a minister for Climate Change during the last National government, said New Zealand is in a far better position under an administration led by Joe Biden.

"I just felt when I was up there [Washington] as ambassador during the Trump administration, I was just banging my head against a brick wall for no practical effect. That will be different in the next four years."

He told Morning Report that the US will be stopped from withdrawing from many international structures that required its leadership. These included organisations focused on climate change, trade, and security issues like the Iran deal.

"The major foreign challenge they face though is trying to get a reset of the US-China relationship and that is a formidably complicated domestic political problem for the new administration.

"But overall from our point of view this is a far better proposition."

ANZ bank chief economist Sharon Zollner said Donald Trump didn't create the tensions between the US and China, they preceded him and they would stick around after him too, as a "battle for the ages for supremacy".

The tension put New Zealand and Australia in an awkward position because both countries are reliant on China as a trade partner, and reliant on the US as a strategic partner, she said.

"The worse the tensions are between those two, the more awkward it is to manage those two and we've seen some of those tensions boil over into the Australian trade relationship with China, for example.

"We are on notice I suppose that it is going to be a more difficult triangle to manage perhaps."

Groser said he was feeling an overwhelming sense of relief that an extraordinary period of US political history has ended and "an outstanding human being" and a fantastic team had now taken charge.

"But frankly when you listen to the scale of the problems he [Biden] is now facing it's time for some sober reflection."

These included massive economic problems, especially with "the underclass." One of the governors of the US Federal Reserve said recently that there was a 20 percent unemployment rate among the bottom 25 percent of wage and salary earners.

Biden also had a "razor thin" majority in the House and Senate which would mean huge political challenges and require very careful management.

"While I, like I guess most New Zealanders, feel a sense of relief, we shouldn't get carried away frankly."

University of Auckland infectious diseases and microbiology expert Associate Professor Siouxsie Wiles is pleased that science will start to drive the US's response to Covid-19 which has seen the country lose more than 400,000 people to the disease.

Wiles said with Biden in charge, there would be a much more orthodox handling of the pandemic with testing made available and free, emergency paid leave and daily expert briefings. 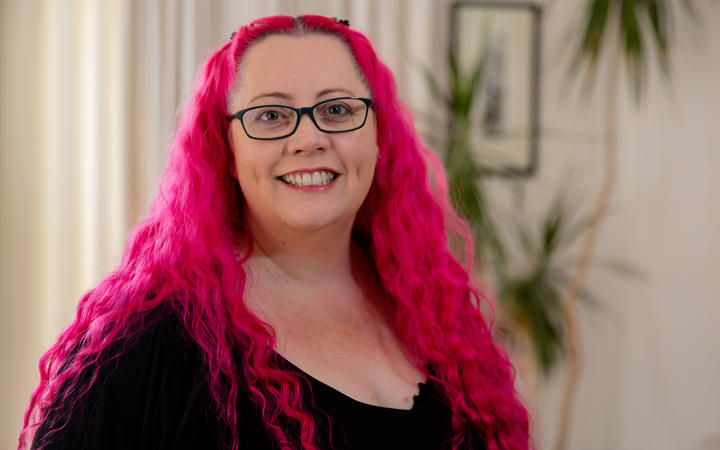 She would like to see Biden help free Professor Rebecca Jones, who has been arrested in Texas, after being fired last May when she said Florida was not reporting its Covid figures properly.

This was a sign that US experts could not criticise the pandemic response during a time that Trump had torn apart the government apparatus that should have been responding to the pandemic, she said.