New Zealand-grown papaya is being studied to find out if an extract from its leaves could be an effective treatment for dengue fever. 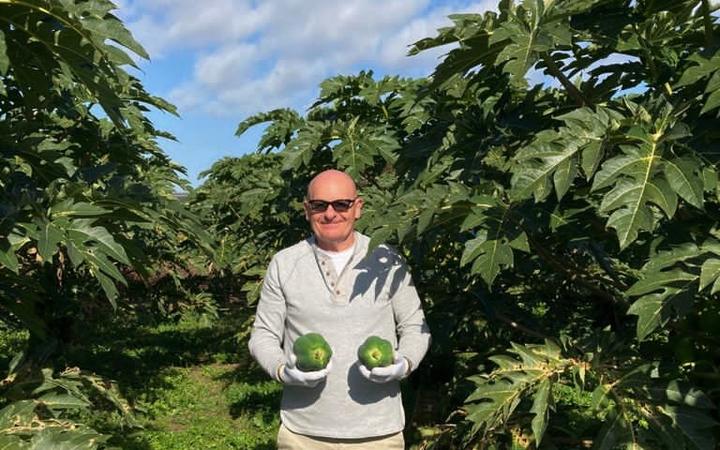 The first extracts from the leaves of the fruit grown at a Northland research orchard are now part of a clinical study at universities in the UK and in Asia.

The project is spearheaded by Queenstown based company Fuller Young International.

Managing director Raymond Young said research and development within New Zealand has been supported by Crown institutes, Plant and Food Research and Auckland based Callaghan Innovation.

But the genesis was a request from his Singapore-based daughter who was concerned about the risks to her children from the dengue virus.

"She'd heard that papaya extract worked against the dengue virus and we thought, 'maybe we should try some ourselves', and that's led us to five or six years down the track to actually growing it, and extracting compounds that show in the early clinical studies to overcome the virus."

Young said no one really knew what was in the leaf that made it an effective treatment for the dengue virus, so they set about looking into extracts of leaf and how to make it more efficient.

Young said once they found out what it was, they began looking at methods of manufacturing, but soon discovered papaya was hard to obtain.

"Although it's grown in many places, to get it in reasonable quantities was hard, so we set about trying to grow our own papaya in Japan."

Young had family connections in the country.

"After a five-year investment in that we had our own papaya variety and we worked to see if it would grow in northern New Zealand."

After talking with Plant and Food Research, the company grew its first variety called Wakatengu, which was planted out in the spring and fruit and leaves harvested before winter.

The 1ha plantation holds about 700 trees, similar in scale to the operation in Japan, but where the winters were much colder and the summers hotter. The use of high-potency organic fertiliser, mainly chicken manure, had yielded good results, Young said.

"It was very successful. We adjusted the growing method and got the same result. 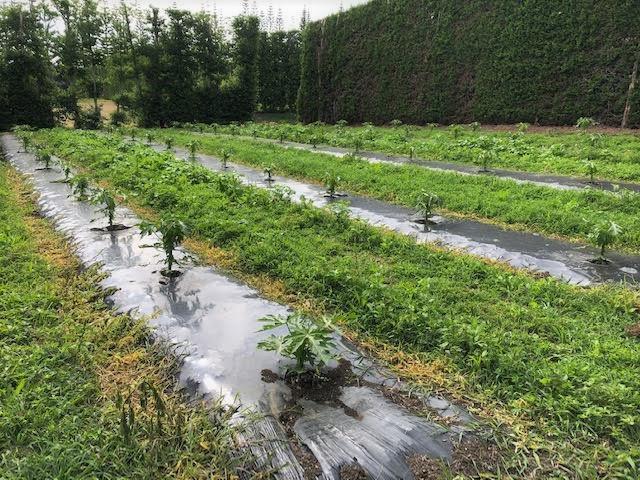 "We harvested the leaf and, working with Callaghan, we worked on extracting the active ingredient."

Young said it was interesting that the compounds believed to be beneficial in treating the dengue virus were more potent in the leaves of the crop grown in New Zealand than that grown in Japan.

Young said a papaya plant grew for about seven years in tropical conditions, but in New Zealand were planted annually as winters here - and in Japan - killed the plants.

"We re-plant early in the spring and harvest before winter. We did start initially growing just for the leaves but we're now working on green papaya because we've discovered the some enzymes in the green fruit are very good for helping to fight some cancers and certain viruses.

"We've just sent the first 100 kilos from Japan into Callaghan. We've processed it and the strength of the enzymes are now being tested." 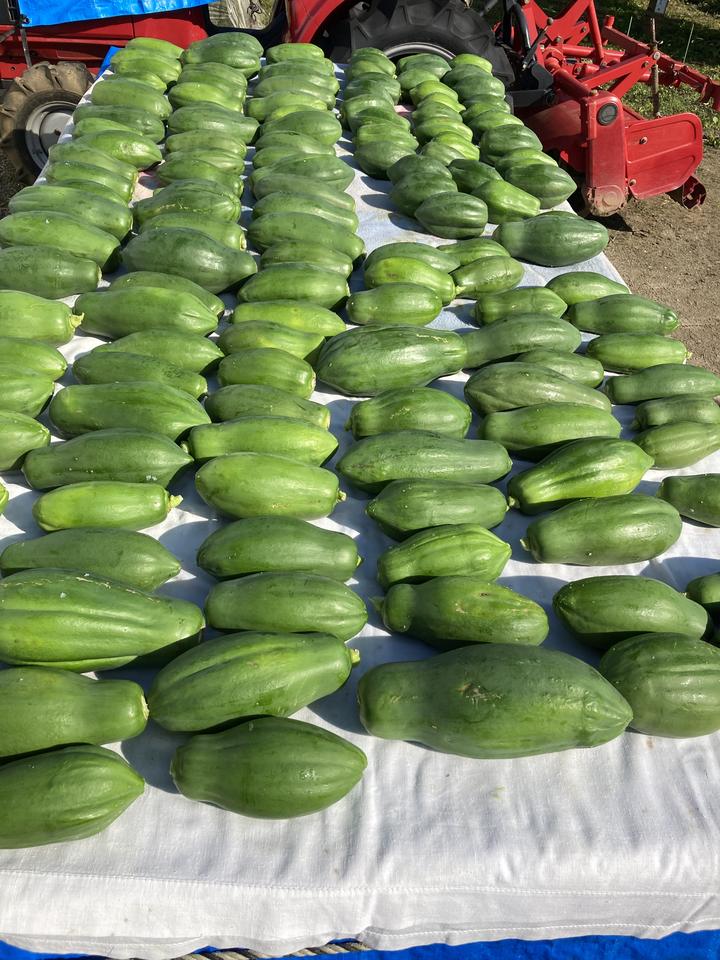 Papaya sent to Callaghan Innovation to be made into extract. Photo: Supplied / Raymond Young

Young said work was to begin shortly at a New Zealand university, to test the proteins and how they worked on certain cancers and viruses.

He said the project had attracted the government's attention, but it missed out on the Provincial Growth Fund in the previous term of government.

The next step will be human trials to test the efficacy of the extract on the dengue virus, and the protocols have been written in conjunction with Otago University.

"We don't have a set date for when that will take place, however we've been encouraged to produce a supplement in Malaysia to put on the market. We're now going through the regulatory process for that."

Young said the potential return per hectare of papaya grown for its extracts could be three times greater than kiwifruit.