Extensive flooding across the Waitaki district has closed multiple roads and a bridge and forced the evacuation of campers as the Otematata River threatens to break the flood bank. 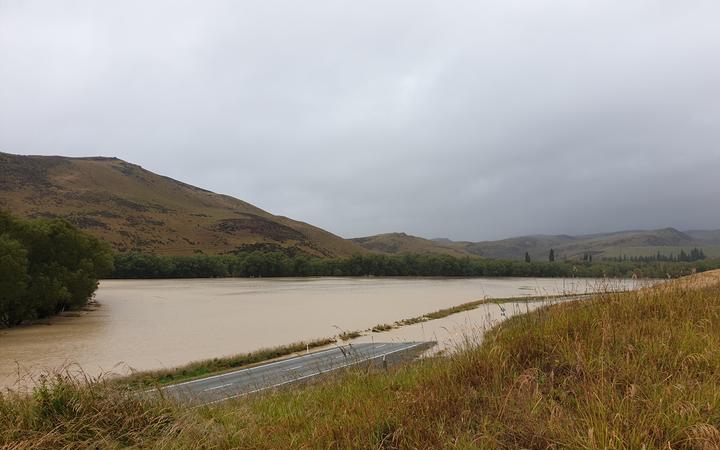 There have been heavy local downpours in Northland, the Coromandel Peninsula, eastern Waikato and Taupō while significant rainfall is falling in southern areas of the South Island.

MetService has issued a heavy rain warning for North Otago, Dunedin and Clutha from Balclutha northwards until 3am tomorrow. It said up to 100mm more rain could fall, on top of what has already fallen in the area.

It warned it could cause floods and rivers to rise rapidly, surface flooding and slips.

Waitaki District Council issued a statement this afternoon saying surface flooding was "popping up everywhere". Not all flooding sites will be sign-posted and motorists were advised to avoid the area.

The Otematata River has risen over a metre in a very short time, and rain is still falling in the hills. 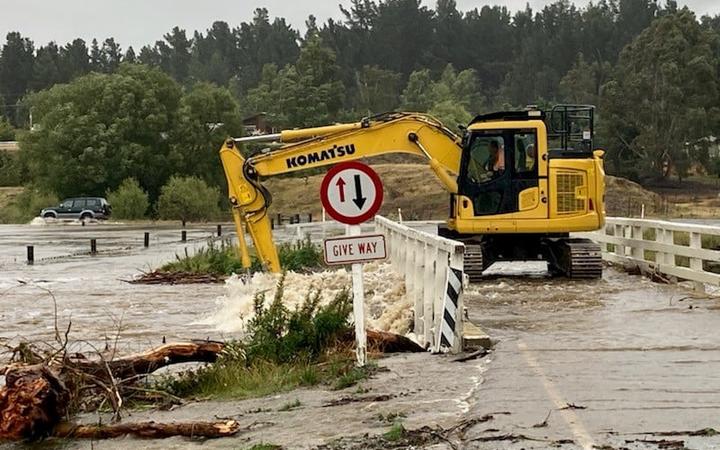 Between 150 and 200 holidaymakers had to be evacuated when the Otematata River burst its banks this afternoon.

Waitaki mayor Gary Kircher said emergency services cleared about 50 campsites at Boat Harbour, which is right beside the river.

Kircher said some campers decided to head home while others moved to higher ground at the Otematata Domain.

He said it had been persistently raining throughout the day in some areas, and all routes north and south of Oamaru were affected. 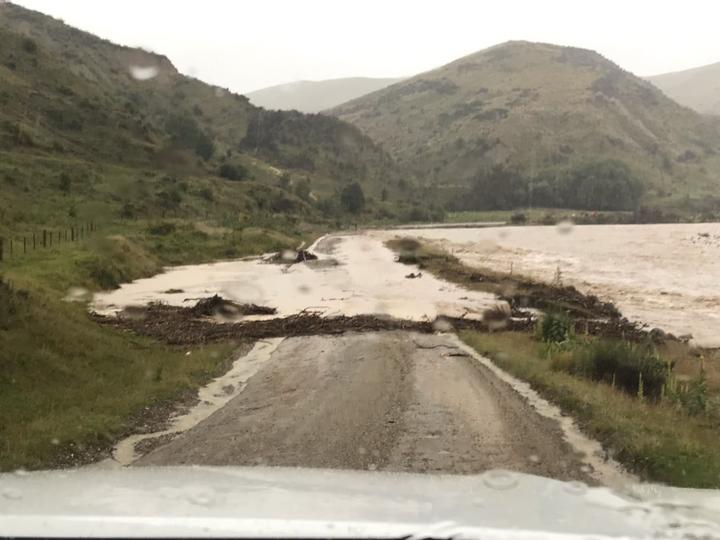 The Otematata bridge may close due to rising river levels, while Fire and Emergency New Zealand has already closed the Kakanui Bridge due to debris build up on the central piers, the council said.

Many roads across the region are closed, including a stretch of SH1 between Maheno to Reidston.

Rivers in Otago are expected to keep rising overnight, possibly significantly, because of today's heavy rain.

The most intense rain is forecast for coastal areas overnight, and the council's duty flood officer Eve Bruhns said the Leith and Lindsay rivers in urban Dunedin were being closely monitored.

She said all the council's flood scheme infrastructure was well-prepared and operational.

Dunedin City Council had been preparing for heavy rain by setting up sandbagging stations as a precaution. There are two sandbag pick up points at Dunedin Ice Stadium Carpark, Victoria Road, St Kilda and the Memorial Park car park, Gordon Road, Mosgiel. 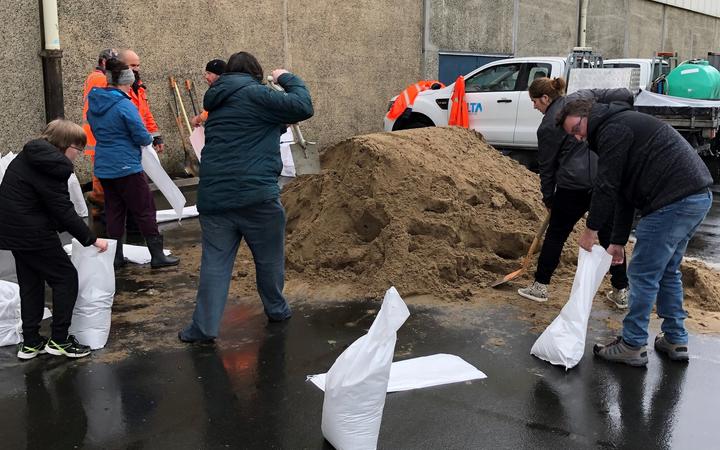 Three state highways around the Otago region are closed, and authorities are urging holidaymakers to delay their travel until tomorrow.

Central Otago campers were being advised to relocate to higher ground, as continuing heavy rain causes river levels to rise.

"As we head towards nightfall, driving is only going to get trickier in much of Otago.

"Staying where you are for tonight is a better option than being stranded in your vehicle or needing to be rescued from a dangerous situation." 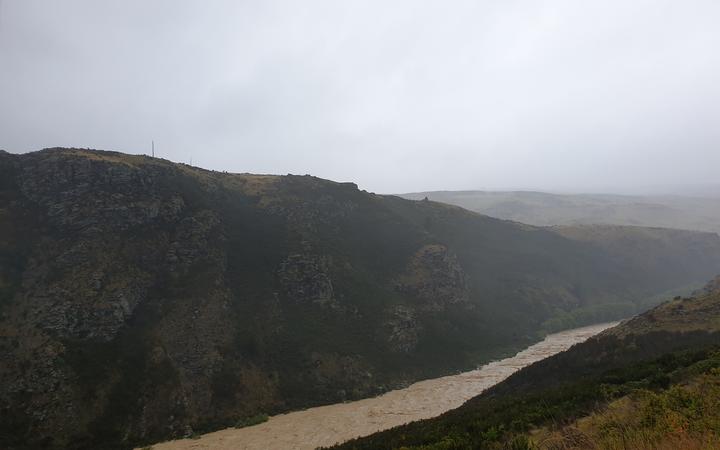 With heavy rain or localised downpours expected throughout most of the country, all motorists have been urged to drive to the conditions.

Waka Kotahi system manager Mark Owen said some roads will be very slippery after heavy rain and drivers will need to maintain a safe following distance.

"Our plea to drivers is just to allow extra time, plan ahead, and certainly drive to the conditions because if the road has been dry for a while, you get that sudden downpour of rain, it can make the road surface very greasy, and people need to just watch their following distances and allow plenty of time for their travel to get safely back to their destination."

There have also been thunderstorms and heavy rain across the North Island this afternoon, with 37.6mm of rain reported in one hour in Whangarei.

And just like that, heavy showers begin to pop in the Auckland region. pic.twitter.com/sfS1hMmQHY

MetService has issued a severe thunderstorm watch for much of the North Island, warning of scattered thunderstorms throughout the afternoon.

"Daytime heating and afternoon wind convergences are expected to produce showers and scattered thunderstorms throughout much of the North Island today, with a broad low risk of localised downpours in many areas," the weather authority said in a statement.

However, the risk of severe thunderstorms was now considered moderate for most of the North Island.

Localised, intense downpours were expected in many areas, and could cause surface and/or flash flooding, MetService said.