The number of teenagers studying te reo Māori at secondary school has passed 30,000 for the first time. 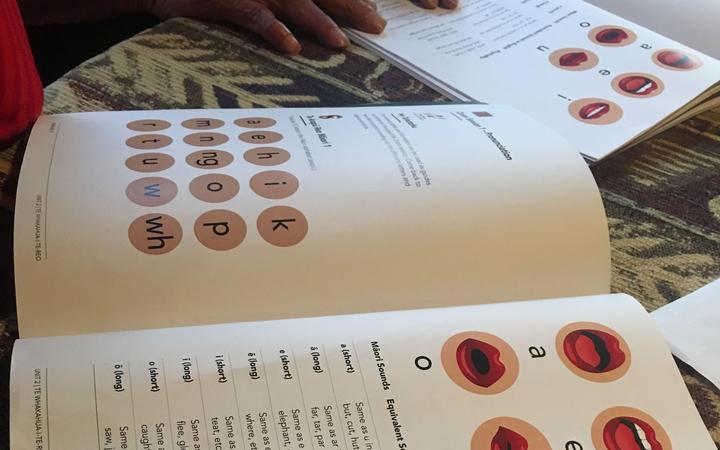 International languages are not as popular as they used to be. Photo: RNZ / Te Aniwa Hurihanganui

French and Spanish were the most popular foreign languages, attracting 14,652 students and 13,237 students respectively.

However, French enrolments have nearly halved since 2006 and fell again in 2020 while enrolments in Spanish have been steadily increasing.

Chinese was the next most popular Asian language with 6368 students.

Chinese had more students in Year 13 than any other language bar te reo Māori. It had 824 Year 13 students, te reo Māori had 1811, and Japanese had 720 students.

However, he said international languages were not as popular as they used to be.

"It used to be the case up until a few years ago that on average one-in-four students was taking a [international] language at the secondary level. That's now dropped off to one-in-six.

"That's quite a significant decline," he said.

He said many New Zealanders seemed to think they did not need to learn another language because English was so widely spoken.

"Part of the solution to that is continuing to challenge this monolingual mindset that says that English is the most important language.

Ngahiwi Apanui who is the chief executive of Taura Whiri i te Reo Māori, the Māori Language Commission, welcomed the 30,000 figure for those studying te reo but told Morning Report it needed to be higher. 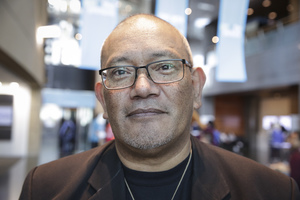 "One of the big issues that faces compulsory education is teacher supply and we've known for a while now that we're not able to supply the demand for te reo Māori, we've got for instance, twice as many people on waiting lists as we have in classes.

"We have an immediate need now for 3000 teachers in the Māori medium alone and tens of thousands of teachers required in schools ... 30,000 is encouraging but it should be more."

The commission's target is one million te reo speakers by 2040.

"We think that's an achievable goal but it needs investment. We really need to sit down and nut out a plan."

He said the commission was working with other parties so that it could advise the Ministry of Education on the best ways to meet the goal.

Apanui wants the ministry to roll out a national te reo programme.

"The most logical thing to do is to work with the teachers who are already there, who are already committed, already have the teaching skill. My suggestion would be to put them through total immersion because it's the fastest way to learn te reo Māori."

He said with much of the government's focus on "the Covid-affected landscape" it was up to the commission "to create the narrative" around te reo and the sense of wellbeing it brings and hopefully that outlook would be funnelled into the provision of more teachers.

While the children of middle-class Māori were being raised in an environment where they could make the most of the te reo experience there needed to be more opportunities for children from less well off parts of society to establish that connection, he said.