Duolingo's te reo Māori course won't be launched by the end of 2020 as initially planned. 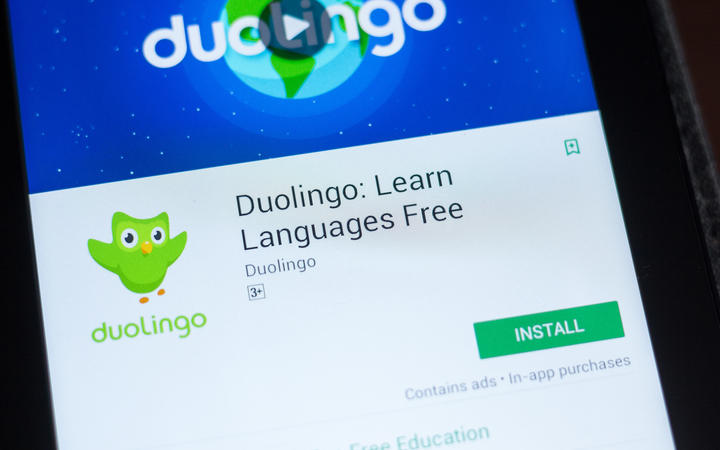 Duolingo has more than 300 million users around the world, largely learning languages like English, Spanish or French. Photo: 123RF

In January, a spokesperson from the language learning app - one of the most popular in the world - said it expected to have a beginner-level course ready for public use by the year's end.

News of the language's planned inclusion on the app was widely welcomed by learners or learners-to-be.

But like many things in 2020, work on the course has not been immune from the pandemic.

A Duolingo spokesperson said: "Unfortunately, due to Covid-19, the teachers involved in developing the course have had to adjust to remote teaching, and had to put the course work on hold as a result.

"We don't yet have an updated target launch date, but hope to have a clearer idea on this at some point within the next few months."

Duolingo is a free platform which teaches the basics of the language, with specific segments on things like greetings, food, or transport.

It starts with simple phrases - for instance in French, le chat noir, the black cat, or in te reo Māori, te ngeru pango.

By the end of a course, people should have a basic understanding of a language.