Three RNZ podcast series, including White Silence which explores the Erebus disaster, have been named in Apple's top 10 new shows of 2020 for New Zealand. 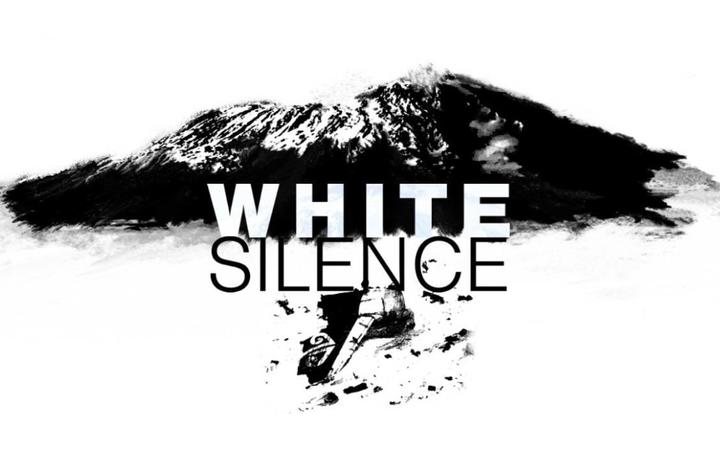 White Silence, produced in partnership with Stuff, came in at number two, and was the top-ranking New Zealand podcast.

The Aotearoa History Show came in at number four, while The Service was the ninth most popular new podcast in the country this year, and was also a finalist in the Association for International Broadcasting Awards. It was made with Bird of Paradise Productions.

"It's really exciting that New Zealanders are listening to homegrown podcast content in the numbers they are. Podcasting is a young but fast-growing medium and RNZ is already winning ears and competing alongside the best in the world.

"Each of these series are great examples of the fresh content RNZ is producing alongside our well-established radio offerings. Each told important, but very different, New Zealand stories.

"I'm extremely proud of the teams that worked on these podcasts, both the specialists inside RNZ and our talented external partners, and congratulate them on winning over so many listeners. We've got a lot more exciting podcast series in store for 2021, so watch this space."

Watkin said it was pleasing that New Zealanders were listening to local content as much as shows from big players like the BBC and New York Times.

International podcasts in the favourites' mix during 2020 included Unlocking Us with Brené Brown in the top spot and Grounded with Louis Theroux at number 3.

RNZ produces more than 45 podcasts every year, including news and current affairs shows, long-running series like Voices, Black Sheep and Our Changing World, and recent partnerships including Getting Better - A Year in the Life of a Māori Medical Student, Eating Fried Chicken in the Shower and the election-focused series Caucus and Party People. 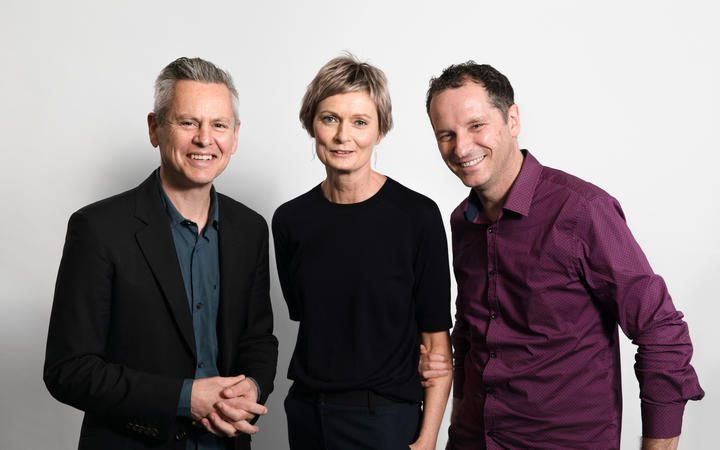 All the podcasts can be accessed here.

The Aotearoa History Show and The Service were made with the support of NZ On Air.