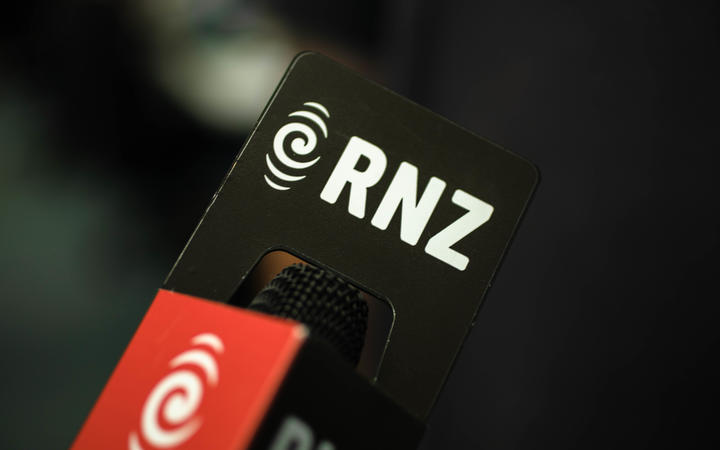 RNZ was awarded gold for Music Alive's broadcast of the Christchurch Symphony Orchestra performance of Phoenix for Best Live Sound.

And for the podcast White Silence about the Erebus disaster made in partnership with Stuff in the narrative /documentary category.

Bronze was awarded to Conan Young for his work on the the Christchurch terror attacks in the Best Coverage Of Ongoing News Story category and to Kim Hill for Best Radio Personality. The podcast The Worst Sitcom Ever Made also won bronze.

"The global competition is tough, with many of the world's biggest broadcasters entering. So it's great to see RNZ's work - and the work we do with our partners - getting recognition on the world stage, Tim Watkin Executive Producer Podcast & Series said.