"I felt very honoured and privileged to be asked to write a work that would be the first piece the CSO would play in the rebuilt Auditorium at the Town Hall. This is a significant moment in the rebuild of the city and a cause for both reflection and celebration" ~ Chris Cree Brown 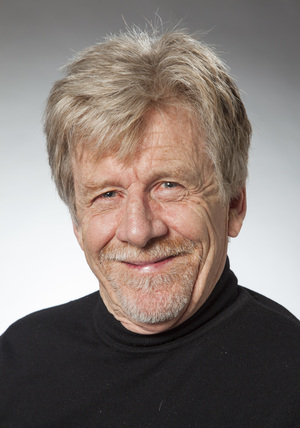 The composer continues, "I thought it best to write a piece that suggests the earthquakes and the rebuilt Auditorium, but only in a very oblique and abstract way. However, there are major upheavals within the music which could be interpreted as mirroring the major upheavals the 2010/11 earthquakes cased the city and it's inhabitants. Ant the same time, the piece is sufficiently abstract to be played at any other occasion.

The work is in three sections, first and last being very active and dynamic - even violent. Nested within the first and last section is a quieter more reflective section, although it sill embodies some veiled tension."

'Phoenix' takes its name from the mythical bird reborn from the ashes of its own immolation. The two outer sections feature ascending scale passages symbolic of the phoenix's skyward ascent; and the central interlude consists of recorded Aeolian harp sonorities, designed to use the auditorium's cavernous and resonant acoustic space.