Wastewater crews are working to fix a drain that is causing human faeces to pour onto a street in central Wellington. 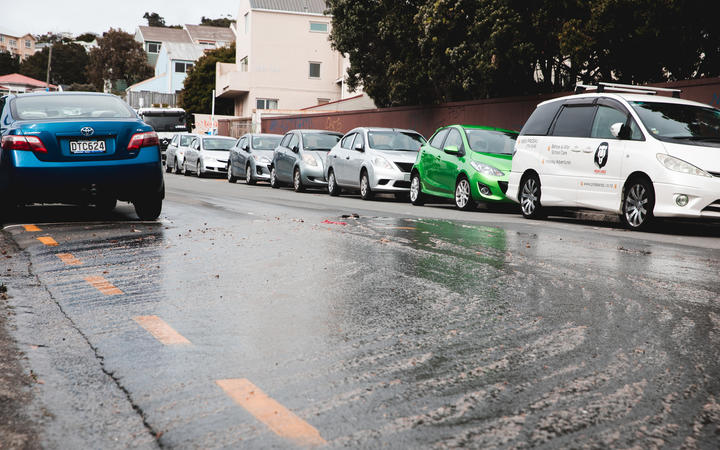 Wellington Water was told of the spillage on Hopper Street near Mt Cook just after 8am.

The manhole in the middle of the road is bubbling up and overflowing with sewage, which is running down the street and into the gutter.

A Wellington Water spokesperson said the pipe was likely blocked but more would become known once the crew had finished investigating.

"It's a good reminder for people not to pour oil down the sink or flush wet wipes, as these create fatbergs and blockages like this," they said.

Traffic controls will be in place while the crew works.

Last week, a fatberg blocked a pipe near Queens Wharf and sent wastewater flowing into the harbour. 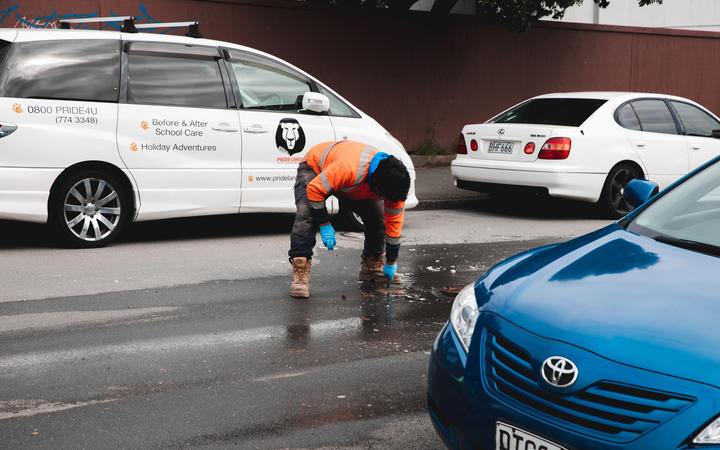 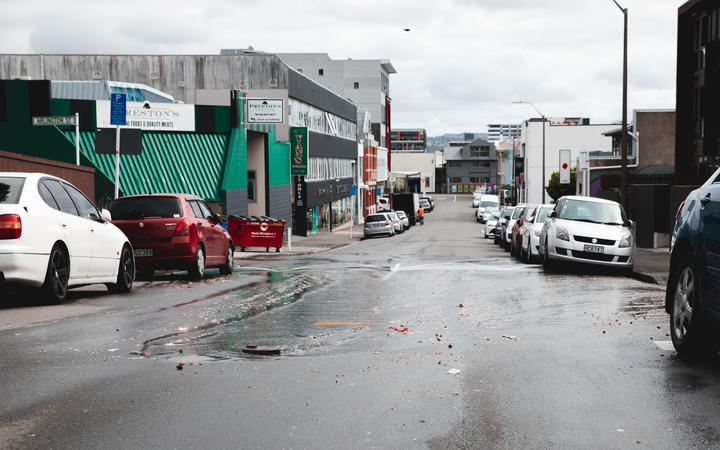