Leaving the beach front - a political and financial nightmare 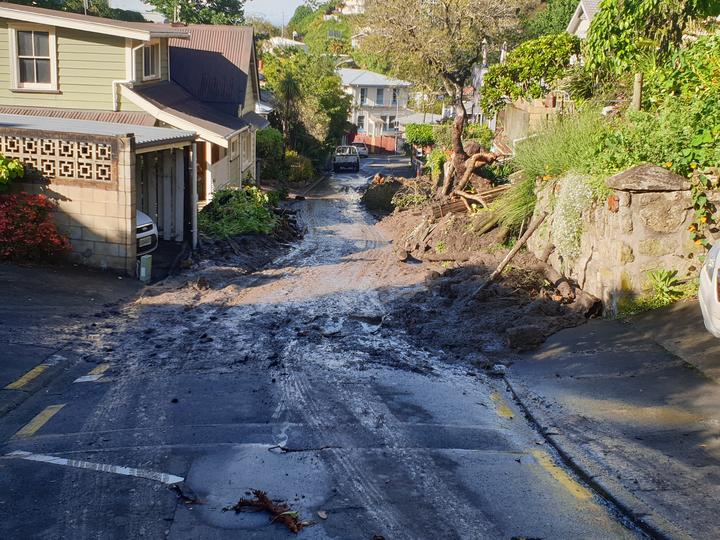 We’re already bang-smack in the middle of one financial crisis, but another slow-burner is lurking in the background – the cost of which could dwarf the Covid-19 impact.

New Zealand is a long, slender country – most of us live less than an hour away from the beach – and the sea is rising, fast.

Even the best-case scenarios suggest a minimum sea level rise of 50 centimetres by the end of the 21st century. It could be as much as three metres.

And that would spell doom for the tens of thousands of properties dotting New Zealand’s coastline.

The trouble is, those properties represent tens of billions of dollars of assets – much of it owned by banks.

So are we on the precipice of a massive, co-ordinated government buy-out?

And if so, is it fair to ask minimum wage earners, some of whom will never have a prayer of owning a house, to bail out millionaires’ holiday homes?

Today on The Detail, Emile Donovan speaks to Stuff senior political reporter Thomas Coughlan and Victoria University professor Tim Naish about the idea of “managed retreat” – the idea of gradually migrating people away from the coast – and how the government could responsibly and fairly execute it.

Under the best-case scenario, nearly 70,000 properties will be uninhabitable and unusable by 2100.

In worst-case scenarios, you can double those numbers. 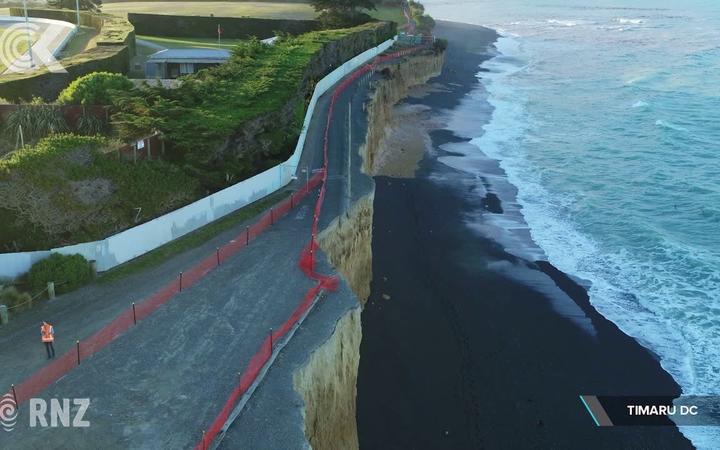 So how can you go about moving what is at a minimum the population of Hamilton to a different part of the country?

“The government will work out a scheme whereby it buys a lot of people out”, says Stuff senior political reporter Thomas Coughlan.

But that brings its own set of difficulties: if the government has to buy out tens of thousands of people in 30 years time, who’s going to pay?

Is it fair to ask minimum wage-earning bartenders and supermarket workers to cough up tax to buy multi-million-dollar white elephant properties with no resale value?

“It’s very hard to legislate for. You can’t have a clause in a law that says, ‘if you’re a rich dick and you buy a house by the sea you don’t get bailed out’”.

“Do we take money from people who will never have a house to allow someone who already has many houses to buy a few more? It forces some very uncomfortable political decisions on people.

“It will force some of the most difficult political decisions onto a government in our lifetimes.”

The environment minister David Parker has already committed to providing, by the end of this parliamentary term, a piece of legislation outlining how managed retreat might function.

Meanwhile, the price of beachside property continues to rise – much like the ocean itself.