The mystery case of Covid in central Auckland visited AUT's city campus for 10 minutes on Tuesday, despite previous reports that she had not been on campus since October. 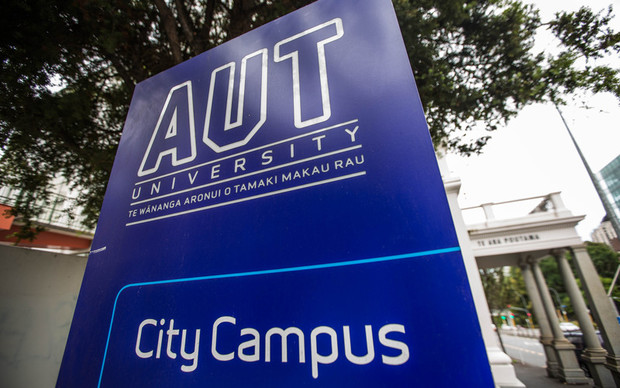 In a statement, Auckland Regional Public Health (ARPHS) said she was at the student hub for 10 minutes from 2.30pm.

ARPHS said it considered anyone who attended the student hub at the same time to be a casual contact, and at low risk of catching the virus.

"Casual contacts do not need to self-isolate, but should monitor their health for 14 days from Tuesday 10 November.

"Anyone who is concerned they are developing symptoms should get tested, and isolate until they return a negative result."

The Health Ministry earlier said the case had not visited the campus since last month.