There are three new cases of Covid-19 in New Zealand today, two in the community and one in managed isolation.

Covid-19 response minister Chris Hipkins and Director General of Health Ashley Bloomfield have outlined the details of today's cases in a media briefing this afternoon.

One of the community cases has no known link to managed isolation. Officials will provide more information in another briefing later today, expected to be about 5pm.

The other community case is linked to the November quarantine cluster.

The imported case arrived on 9 November from Los Angeles, returned a positive test around day three and is in quarantine.

Two cases have recovered and the country now has 53 active cases and a total 1635 confirmed cases, Bloomfield says.

Minister for Covid-19 Response Chris Hipkins says there is one new community case of Covid-19 in Auckland.

"There is at this point no clear link to a facility or the border," he said.

"I want to stress that we're in the early days of information coming through ... we will be undertaking a further press conference today about 5pm."

He says there is a plan for dealing with cases in the community and the plan has stamped out community cases before.

Dr Bloomfield says the Auckland community case became symptomatic on Monday 9 November - they were tested late on 10 November and went to work at A-Z Collection, a clothing store, on High Street from Monday 9 to Wednesday 11 November. 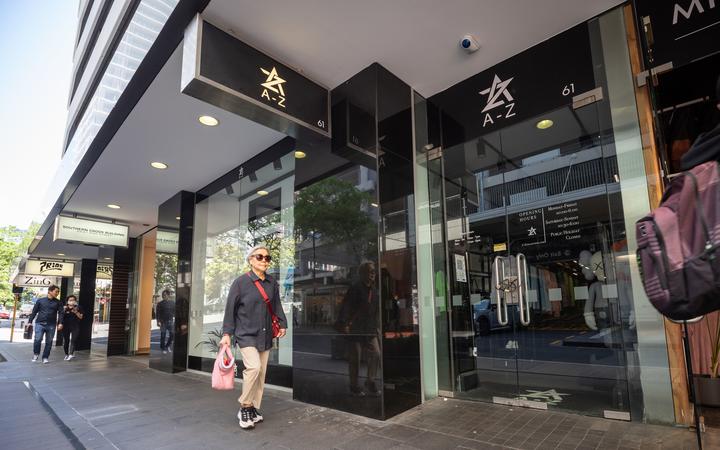 The test was confirmed mid morning today, and they are being moved into quarantine.

Dr Bloomfield says this shows why it is important for anyone who has symptoms to remain at home in isolation.

The person lives alone and seems to have had limited outings recently. They have not visited a supermarket during the period they may have been infectious. They are a student at AUT but have not been to the campus since mid-October so there is no risk at the university.

He says close contact information at this point is that there are no household contacts, so close contacts so far include co-workers.

People who may have visited the A-Z Collection store at 61 High street in Auckland, or who is a resident at or visitor to the Vincent Residences at 106 Vincent Street in central Auckland between Saturday 7 and today, 12 November is asked to get a test and isolate until they get the results.

It is not known how many people signed in using the app at A-Z Collections, Bloomfield says. 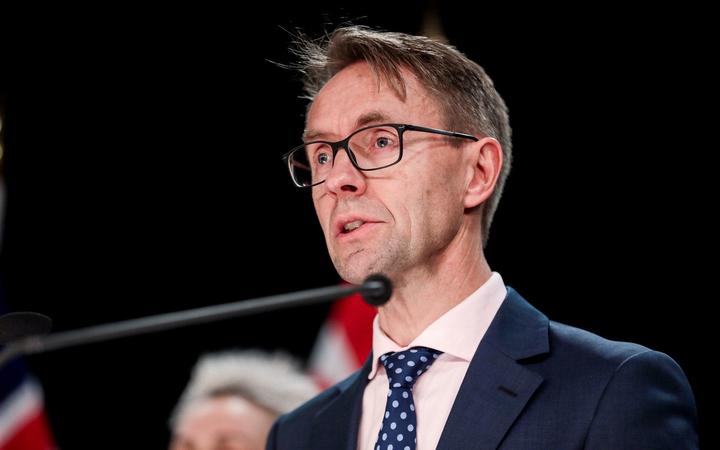 Anyone who has symptoms around New Zealand should also seek a test and isolate until they get a negative result, he says.

Bloomfield says movements of the person in Auckland is still being gathered. He says he does not want to pass judgement on the person for going to work when they had already sought a test, saying he did not yet know all the details.

"I can't comment on the individual circumstances around this person."

The case that is linked to the November quarantine cluster is being called "Case C" for that cluster.

Dr Bloomfield says the person is a civilian NZ Defence Force worker and a close contact of Case B, and went to a lunch gathering at Little Penang on The Terrace on Friday last week in Wellington.

Anyone who visited the Little Penang restaurant last Friday is asked to be very aware of symptoms and isolate and seek testing if they appear. 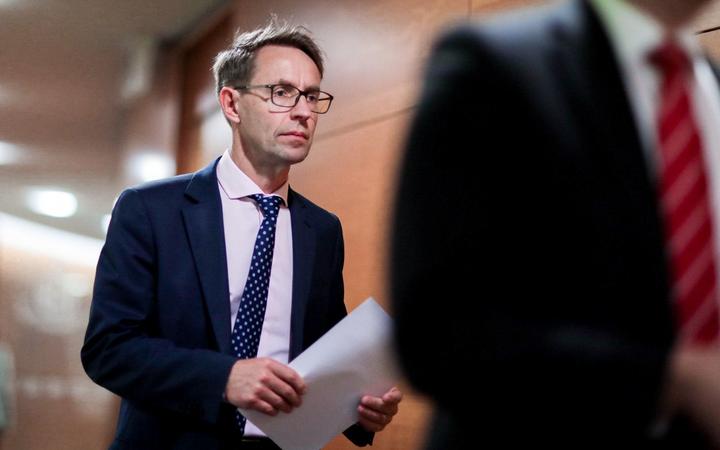 The person tested positive yesterday, 11 November, after developing symptoms. They had already been in isolation since Saturday, as had their close family members, in Wellington, Dr Bloomfield said.

They initially tested negative but were moved to quarantine as a precaution and tested positive when retested. Dr Bloomfield said the initial negative test result had been clear.

Household contacts are in isolation already and will remain so for 14 days and be tested.

No decision on alert levels yet - Hipkins

"We will know more about whether we need to have one of those in the next few hours."

Hipkins says as information comes to hand they will share that as quickly as they are able. "As we have said all along, people are not the problem, people are the solution. It is the virus that is the problem."

"If you do have cold and flu symptoms please isolate, don't go to work and don't have contact with others."

He says they will provide further advice on mask wearing later but at the moment, people are only advised to wear them.

At this stage the ministry is not advising changes to other settings.

Hipkins says things that would change advice on mask wearing would include a better understanding of the risks being dealt with in this case, and things around alert levels.

"Panic never helps, with Covid-19. We're still in the very early stages of this investigation, we're being transparent about it because we know from past experience that when you start telling people, smaller groups, that information tends to come out anyway ... we will share more information as it comes to hand." 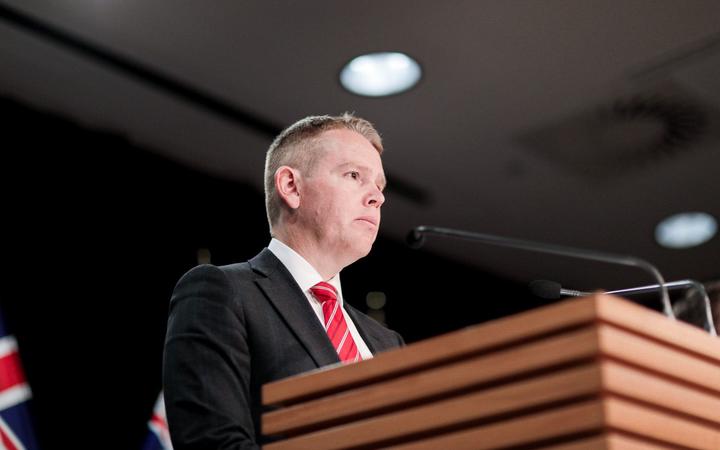 Bloomfield says there will be further discussions with the Auckland case, and that will inform the public health response including advice to have premises deep cleaned or for certain people to seek tests.

"Which action we take will depend on what information we have."

Yesterday one new case was reported in managed isolation and the West Indies men's cricket team were to be denied further training privileges after breaking managed isolation rules inside their Christchurch facility, the Ministry of Health said.

Meanwhile, the government planning is well under way for the rollout of a vaccine for Covid-19, with specialised freezers and equipment purchased for storage and at ultra-low temperatures. The US the drug company Pfizer announced this week that the vaccine it is developing looks very promising.