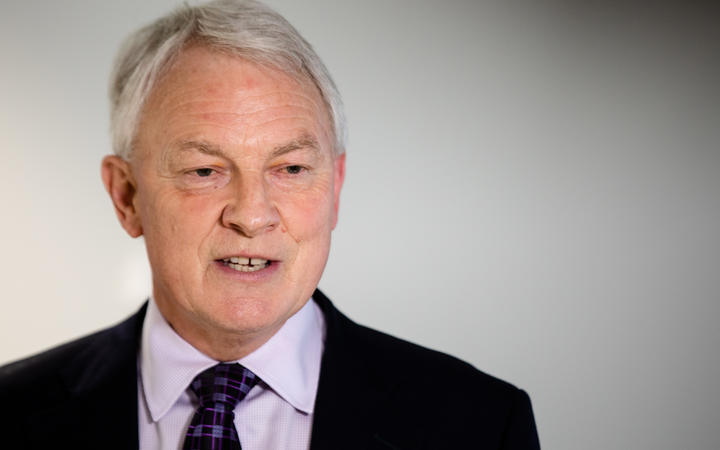 Councillors have been told the $450 million hole caused by Covid 19 could grow by another $540m, if the border stays closed for two years.

In a statement, the mayor's office said the latest projections were that the Covid-19 and other impacts on the council's revenue would persist for longer than previously anticipated.

Auckland Mayor Phil Goff said about 60 percent of the council's income came from sources other than rates, such as dividends from Auckland Airport shares, concerts, visitor attractions, and operations at Ports of Auckland.

He said these sources had all taken a big hit with the border closures and the lockdowns.

"If we assume that borders could be closed for another two years, the latest forecast shows we could lose a further half billion dollars over the next three financial years, on top of the $450 million revenue hit in the 2020/2021 financial year," Goff said.

"Many Aucklanders and Auckland businesses are doing it tough with reduced income. Council is in the same situation of having to do what we need to do with less money than we had planned to have.

"Councillors made some really tough calls in the Emergency Budget this year because of the city's reduced income. There was no money to throw around, but we did ensure that we continued to invest strongly in major infrastructure projects and to keep core services running.

"We must retain our sharp focus on savings and efficiencies while making difficult choices about what we are able to provide, given this $1 billion economic hit.

"In the 10-year Budget our challenge will be to maintain our investment in critical infrastructure and services while keeping debt at a sustainable level and developing a practical long-term plan for the future."