A closely fought election on New Zealand soil is at the centre of a voting scandal that is bound to ruffle some feathers. 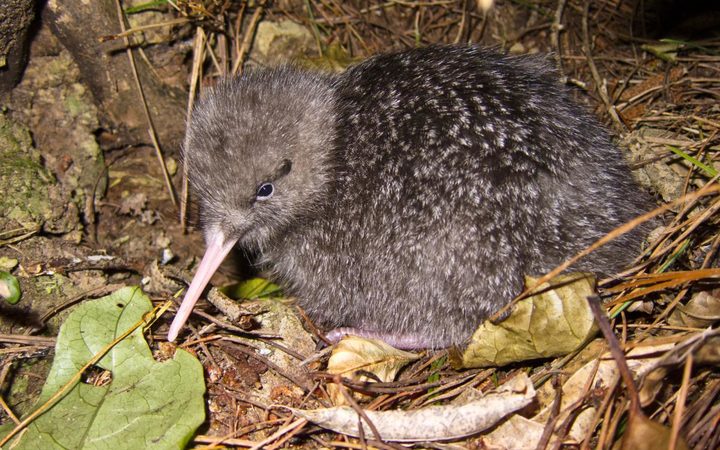 About 1500 fraudulent votes have been cast for the little spotted kiwi in Forest and Bird's Bird of the Year competition.

The votes briefly pushed the kiwi pukupuku to the top of the preferred bird leaderboard, but they have subsequently been removed.

The votes were cast in the early hours of Monday morning and the fraud was discovered that afternoon.

"It's lucky we spotted this little kiwi trying to sneak in an extra 1500 votes under the cover of darkness," Bird of the Year spokesperson Laura Keown said.

"All of our birds deserve a fighting chance, especially this little manu, our smallest kiwi, which is so threatened by predators that it is extinct on mainland New Zealand outside of predator-free sanctuaries.

"If you really love the kiwi pukupuku, get out and campaign for them in Bird of the Year. We don't want to see any more cheating."

It is not the first time the competition has been hit by a voting scandal.

In 2018, one person voted for the shag more than 3000 times, while in 2017 fake email accounts were created to bolster support for the white-faced heron.

In 2015, two teenage girls tried to rig the results in favour of the kōkako.