New Zealand First's Shane Jones says he has "not a doubt in my mind" that Winston Peters will stay on as party leader. 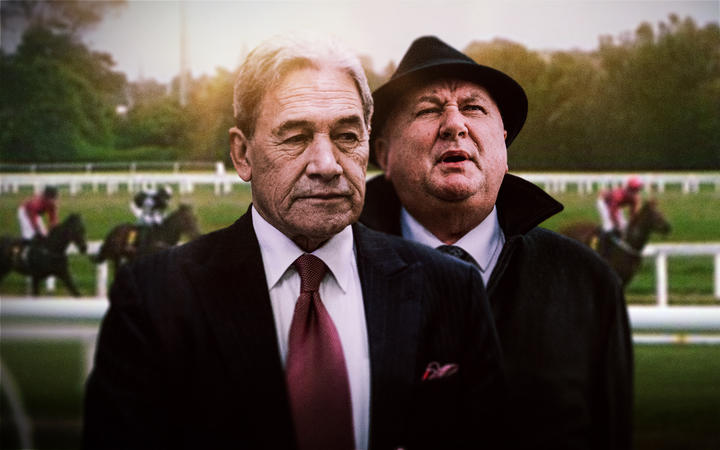 It's up to the party's board and Peters to chart a way forward after Saturday, which was a "harrowing night", Jones says.

Special votes are still to be tallied, but the count from Election Day shows the party won't return to parliament this term, with just 2.7 percent of the national vote, and no electorate seats.

The routing has led to speculation over whether party leaders Winston Peters will announce his retirement.

Jones spoke to Peters this morning.

"It's a matter of two mates talking to each other. Our rangatira Winston is resilient, he's tenacious and I'm sure when the time is right he'll tell you how he feels."

As for whether he will remain in NZ First, Jones says it's a matter of "wait and see".

"As the Māori Party will tell you, it is difficult to maintain a vigorous political life and remain a private citizen. But look, I don't want to put words in the mouth of the board or our rangatira, and we will work through that."

The road for New Zealand First is "vastly different" to what it was three years ago, when the party claimed nine seats and 7.2 percent of the national vote, he says.

"But look, no doubt the leadership of the party will regroup and look at the various pathways forward... this is Sunday morning. Let's just accept the fact that people want to absorb the full impact of all of the votes with a clear mind, then chart a path forwards."

He says he hasn't spoken to other former NZ First MPs because he consumed "about a gallon of red wine last night".

He was surprised to see the "red tide wash out those tired National MPs" in seats across the country.

As for NZ First's demise he says: "the public obviously were tuned into the whole Covid kōrero, and the forces that are rightist - and I am of a rightist beat as a politician - it was not a night for us.

"Politics is about charting a course depending on the weather, and I will tell you the howls of glee and delight that surround us at the moment, with the victory for the Greens and the reds; the weather will change."