Learner drivers in small towns and country areas are taking to the roads illegally because the tests to get their licence have been banned outside of bigger main centres. 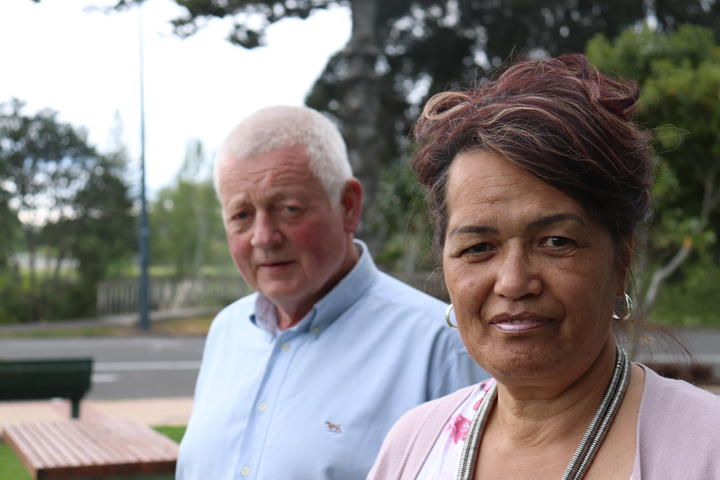 Teenagers often have their first brush with the law because of driving without a licence, critics say.

Wairoa, in northern Hawke's Bay, is one such community where on-the-road tests cannot be carried out. Leaders say the current rules are not good enough and are demanding change.

In Wairoa learner tests are available, but if someone wants to sit their restricted or full, they must travel to Gisborne or Napier-Hastings.

Pashyn Gilbert, 17, wants her restricted, but for her family it could be a choice between the trip or putting food on the table.

"See my parents, they have their cars up to service, they've got their full but they can't just stop working to take me somewhere and I could just fail," she said.

"Some families here may not afford it to go down [to] the Bay and stuff, you know, 'cause they can't afford it, they might go to their groceries instead." 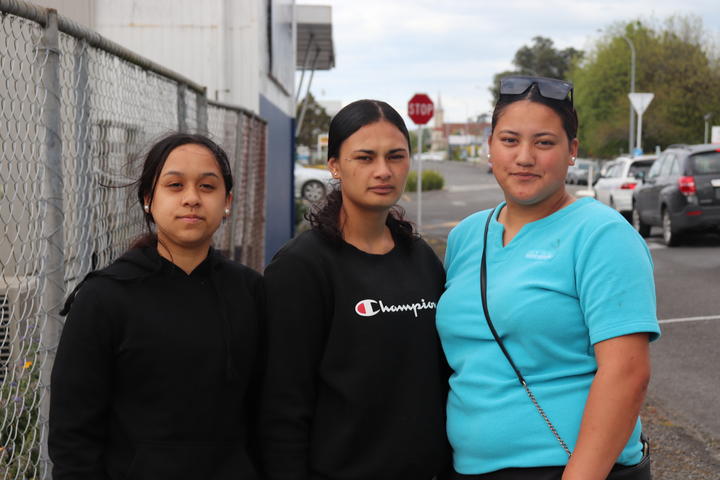 Wairoa Mayor Craig Little said people were not able to take the time off work to help their families travel for their licence.

He argued there was no reason why tests could not be done in Wairoa. The town might not have traffic lights, but he said it did get busy.

"So all these people here, they come to town to shop and hey, it's as hard to drive around here I would think as down in Hawke's Bay or Gisborne. Our intersection on Queen St, I'd challenge any other intersection to be as hard to get across in peak hour. We actually do have a peak hour in Wairoa." 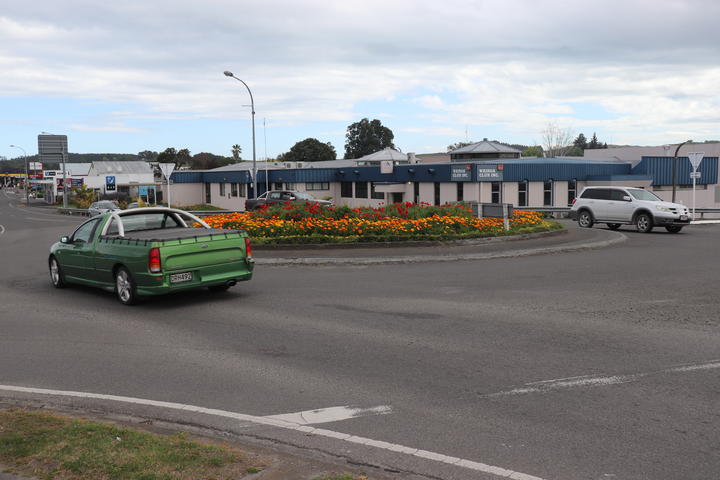 A roundabout that runs through Wairoa on the highway between Napier and Gisborne. Photo: RNZ / Tom Kitchin

Deputy Mayor Hine Flood said driving offences make up the most debt in the community. She said it was a financial burden.

"What I'd like to see is the retention of a testing station, so that our people can go for their driving tests here in Wairoa, so that's not a barrier to us.

"A one and a quarter hour drive to go up to Gisborne, and then it's even longer to go down to the Bay, to sit a test and if you were to fail, then you have to go on a waiting list so they're going to come home and probably not go and sit the test again."

Denise Eaglesome-Karekare from the Wairoa Young Achievers Trust explained what this meant for the town's teenagers. 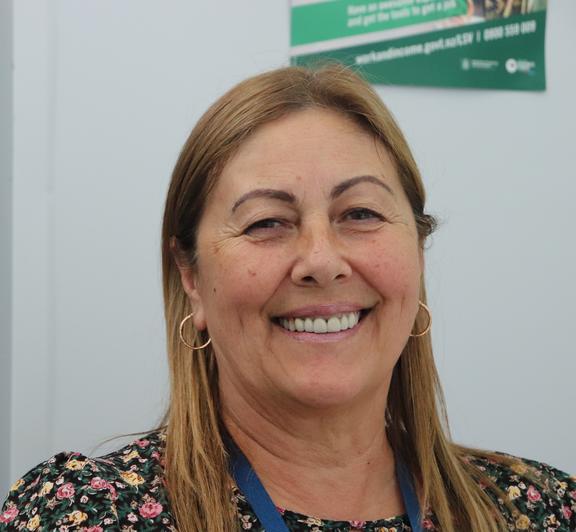 "They've been caught on their vehicles without a licence, and that sometimes has a profound effect for the rest of their lives. The fact that they get fined is really crazy because it's not them paying the fines, it's their parents, and most of these kids would come from parents who could barely afford to pay that fine."

A spokesperson said in a bid to lower the high number of fatalities and injuries among 15 to 24 year-olds a more difficult driving test was introduced in 2012, which requires complex traffic scenarios.

And Wairoa's traffic and roads do not meet the threshold needed for the test.

Ministry of Transport data shows fewer young people have died on the roads since the policy was introduced. In 2010, 132 people aged 15-24 years old were killed, and by 2018 that had dropped to 84.

But people in Wairoa say this policy is not working for them. Instead, it sets their children up to break the law.