Workers from the Affco meat works in Wairoa are set to return to work on Monday, nearly two week after the death of a colleague. 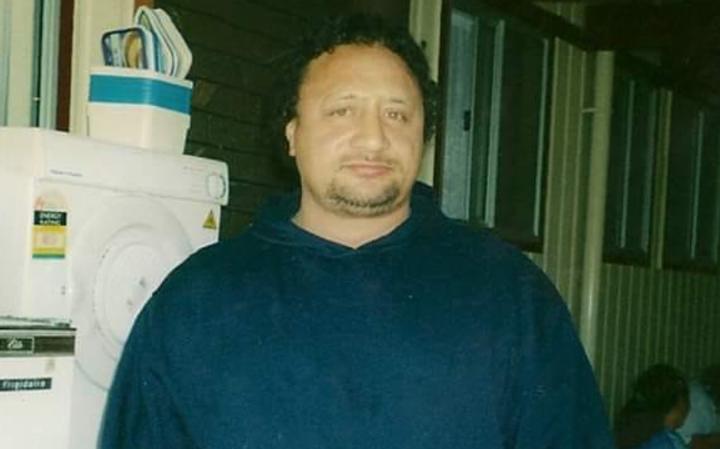 WorkSafe is investigating the death of Alfred Edwards, 61, at Affco's Wairoa meat plant on 5 February. Work at the plant was halted following the death.

New Zealand Meat Workers and Related Trades Union spokesman Darien Fenton said talks with the company have secured some guarantees for workers and they were expected to return to "full production" on Monday.

"We're just wanting to make sure that there's a proper process, that our members are supported as they go through any kind of interview that may come from WorkSafe or police. And we want to make sure it's open and transparent."

Fenton said negotiations about workers' pay while the plant was closed is ongoing.

She added it was unusual for a meat worker to die on the job.