People can now have a say on a controversial plan to ban vehicles from Marlborough beaches. 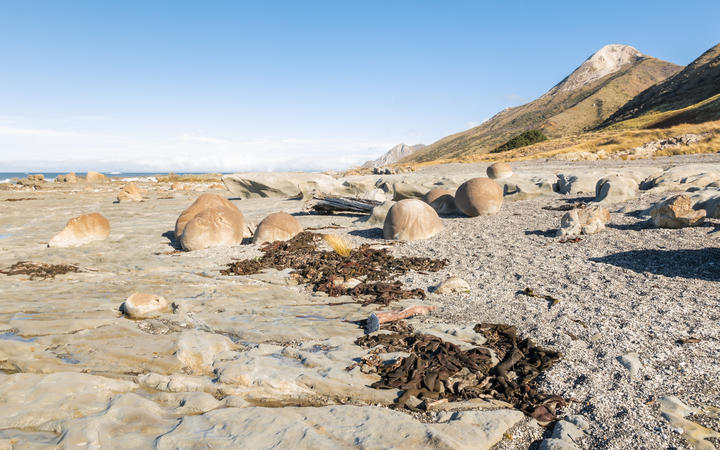 Conservationists say ecosystems on Marlborough beaches are being damaged by vehicles driving over the sand. Photo: 123rf

A University of Canterbury research group has launched a [www.surveymonkey.com/r/MarlboroughBeachSurvey survey] to uncover the best and worst recreational activities along Marlborough's east coast.

Their findings will inform a new bylaw, which proposes banning vehicles.

Access to the east coast became easier after the Kaikōura quake in 2016 exposed more reefs.

Marlborough District Council proposed banning motorists from a 45km stretch of the coast to help protect it.

However, the council admitted data on whether vehicle use had risen was "anecdotal".

The proposed bylaw has divided the region into two camps - those who think vehicles damage ecosystems that were hit by the Kaikōura earthquake, and those who think most motorists are eco-conscious. 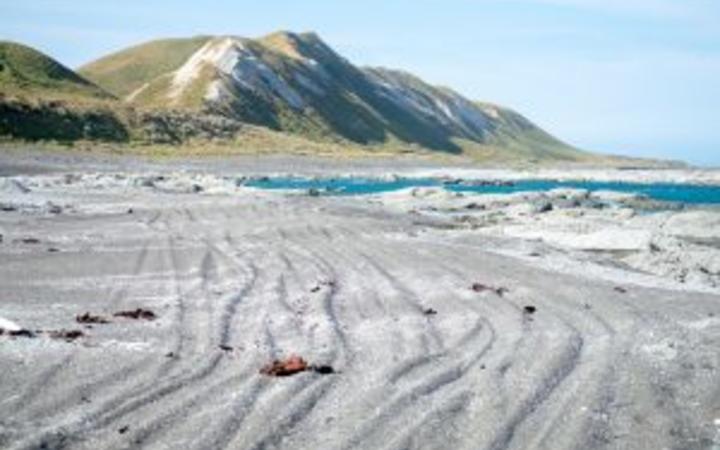 University of Canterbury researcher Shane Orchard said the survey would plug "basic information gaps", such as how and where people used the east coast.

Vehicle access was probably among a number of activities that had changed since the earthquake exposed more of the coast, he said.

Although time frames have not yet been set, Orchard expected the survey would be open until the end of November.

Results would then be compiled and reported to the public.

A council spokeswoman said staff were consulting iwi on the issue, and hoped to complete this by next month.