Documents released by the government show officials grappling with some of the difficulties of technology being used to support contact tracing. 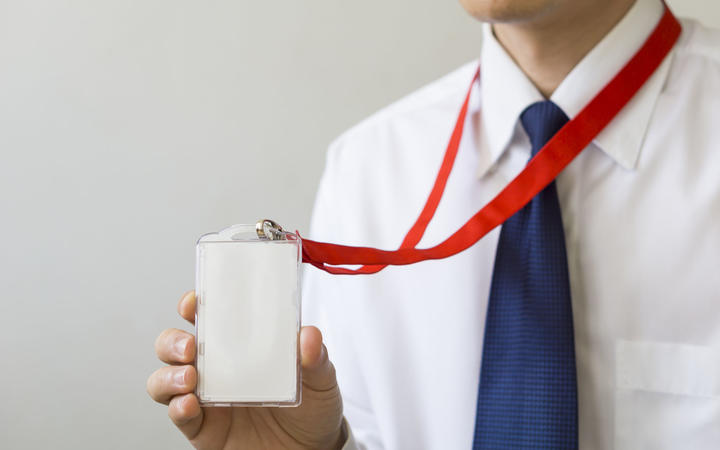 An August Cabinet paper says there were difficulties with Bluetooth card security, false positives, and there was a broader question over the level of public uptake if it was rolled out.

There were also questions around Bluetooth accuracy, its use over distance, and cost.

To roll out the card nationally would take six months at a cost of $98.5 million in the first year and $64m in the second.

And for it to be effective, the paper says, at least three-quarters of the population would need to use one

In a May briefing to ministers, officials discussed the field testing of a Bluetooth-enabled card - designed to support manual contact tracing - at Nelson Hospital and in Waikato.

In July the Ministry of Health told the government uncertainty around the technology meant using it to improve contact tracing was difficult.

They recommended more field trials, including in Rotorua - but that trial is only starting next week, despite being due to start last month.

A CovidCard is designed to be worn using a lanyard and record when it comes into 'close contact' with another card - within two metres for 15 minutes, according to the Cabinet paper - with this information only held for 21 days.

The information is then available for contact tracing with consent.

This week, delays over testing of the CovidCard mean the technology has yet to make to make it to the wider public, despite the Health Minister telling RNZ yesterday that trials were under way.

A technology expert says the long-awaited CovidCard has some way to go before being ready to be rolled out to the general public.

Dr Andrew Chen from the University of Auckland's Koi Tū: Centre for Informed Futures has been tracking progress of the project.

The question of whether people will be willing to use the card will emerge when the week-long trial in Rotorua begins next week, Dr Chen told Morning Report. 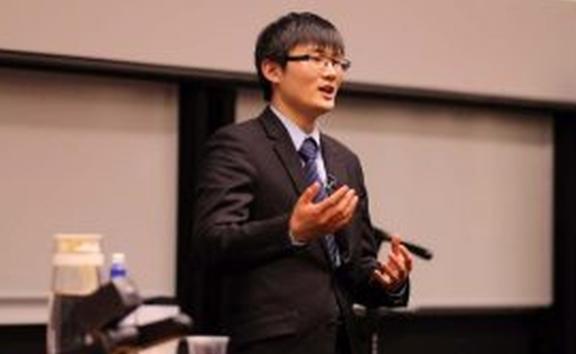 Early controlled trials from May to July in Hamilton show the design of the card is sound, but more development is needed to implement encryption on the card to satisfy privacy and security requirements, he said.

"In theory the design of the card is sound in terms of security and privacy but there is a question of whether it is actually implemented into the card in time."

In Hamilton the card was trialled in offices, cafes, taxis, construction sites and parties, and there were higher error rates at some of the sites, which should be expected with all Bluetooth technologies, he said.

"It is some evidence that perhaps the cards weren't performing as well as some commentators in the media had been suggesting, and from a technical perspective this is actually kind of what we had been expecting."

Putting the Bluetooth technology on to the Covid app on smart phones was still being pursed, Dr Chen said. It was already being done successfully in many countries and some had released their code publicly which would speed things up.

"It may ultimately be that we get a combination of both so that people who have smartphones can use the app and then there is a wearable device for anyone who doesn't."

Some experts Dr Chen had spoken to estimate the CovidCard might cost $300m to $400m to roll out nationally rather than the $100m that has been discussed. The use of the app and the government giving out vouchers to purchase phones might be a cheaper way to go, he said.