Businesses are optimistic about the future for the first time since Covid-19 emerged. 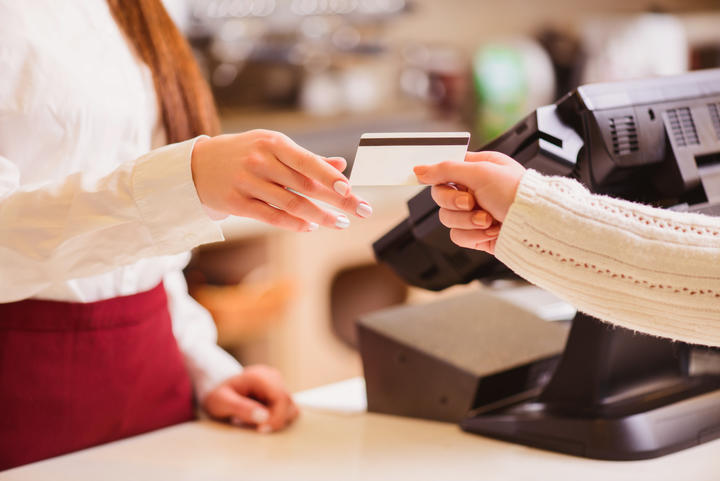 ANZ's preliminary monthly survey for October, titled "Party like it's 2019", shows businesses have reported improving confidence in their markets.

The responses come as Auckland and the rest of the country get closer to a return to regular life, with decreasing alert level restrictions and improving signs that the second community outbreak of Covid-19 has been controlled.

The bank says businesses reported headline sentiment at a net -14.5 percent; which is 14 points up from the month earlier.

And the more closely followed measure of how firms feel about their own future returned to the highest level since February, with a net 4 percent expecting business to improve in the next 12 months.

"A read of 4 percent still doesn't count as strong, but it's a remarkable turnaround from -55 percent in April, and higher than a year ago!" ANZ Chief Economist, Sharon Zollner said.

"I think it's fair to say we have got some tail winds behind us, particularly fiscal and monetary ones, which have definitely been helping the recovery from the disruptions from the lockdowns."

Zollner said despite the turnaround a number of tests for the economy lay ahead.

"There's going to be a little bit of a perfect storm as the end of the year approaches: for one thing that massive fiscal support through the wage subsidy is going to wind down; the mortgage deferral scheme, the first run of that is coming to an end; and tourism is highly seasonal, so the cash flow impact of that are a summer story and lie in front of us as well."

She said the economy was also going to feel the effect of lost migration, as borders remained closed.

The preliminary result found investment intentions were unchanged, but employment intentions lifted by nearly nine points, with only a net 3 percent of firms saying they were planning to cut jobs over the next year.