At Whitireia Polytechnic in Porirua a group of first-year nursing students is taking one-another's blood pressure.

It's a scene that captures two of the government's most significant tertiary education policies - students who have benefited from the fees-free scheme at an institute that has been rolled into the new national mega-polytechnic, the New Zealand Institute of Skills and Technology. 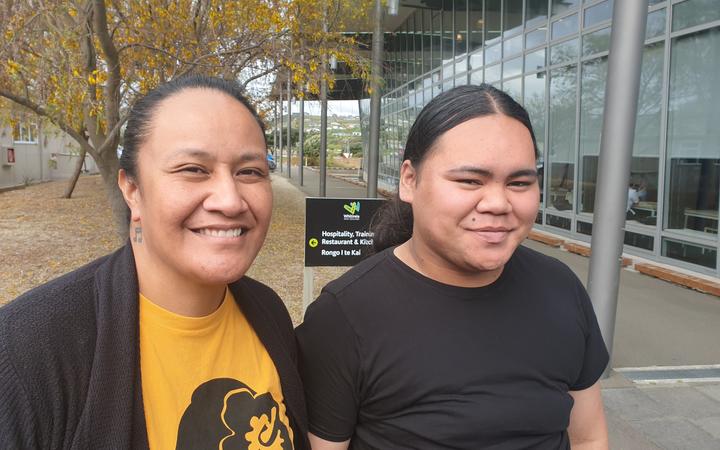 Tepora Samia is a first year student in the Bachelor of Nursing (Pacific) at Whitireia and said the zero-fee policy for first-time tertiary students prompted her to enrol.

"I've been in the workforce for so long, about 15 years, and I never thought I'd actually consider study," she said.

"But then it really had an influence on me actually looking into study. Because just the pressure of leaving everything, leaving work, from having a full-time income just having everything paid for in your first year, it was a real draw-card for me and that's why I'm here."

She said the fees-free policy also prompted her older brother to enrol at Victoria University after more than 20 years in the workforce.

"I guess it's very encouraging for families too, seeing people take up the opportunity and also find out what's out there and what's available. He would never have known about the fees-free until we had a conversation about it," she said.

He said he would have enrolled in tertiary study even without fees-free and the policy had been a bonus that reduced his debt.

"Fees-free has made a real impact on the levels of debt that tertiary students have and it has reduced debt by an average of $5800 for each student which is incredible," she said.

But she said it was frustrating to watch the government decide against extending the policy to second and third years of study.

"Fees-free was the first opportunity, the first time we'd seen in decades a government really believe in the idea that tertiary education, like primary and secondary education, is a public good. And it was a once-in-a-generation opportunity that unfortunately hasn't been fully taken up," she said.

Lenihan-Ikin said the government had also failed to reintroduce a student allowance for postgraduate students.

"This is really disappointing, especially at a time of recession as we're experiencing now where more people are going to need to go and retrain and go back if they've already got an undergraduate degree into postgraduate study," she said.

"Students tell us time and again that the key thing that is prohibiting them from going further into tertiary education is the postgraduate allowance and the fact that they do not have money each week to live off and they have to go into further debt in order to get by each week."

If students felt hard up, so too did many of the institutes they studied at.

The government surprised many when its first budget, in 2018, provided no increase to rates of funding for tertiary institutions.

That surprise was compounded in 2019 when the government's review of vocational education and training (ROVE) resulted in a decision - against officials' advice - to merge the 16 institutes of technology and polytechnics into a single institute. 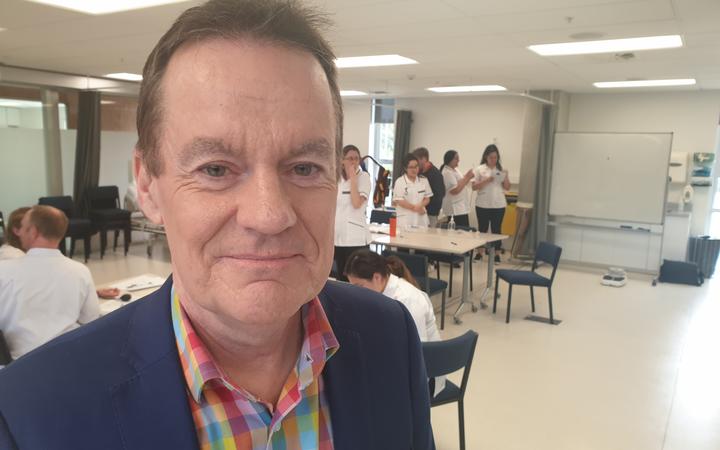 The chief executive of the Wellington region polytechnics, Weltec and Whitireia, Mark Oldershaw, is backing the plan.

It was aimed at ensuring simplicity and unity across all forms of vocational education and training.

"From my perspective there's never been a better time to get involved in vocational education given where the government's seen our importance, particularly at the moment in a post-Covid environment, in leading economic recovery."

He said the key to the long-term success of the new institute would be a new funding system scheduled for introduction in 2023.

"That can't come soon enough because we haven't seen significant increases in terms of inflation adjustments around tertiary provision for many, many years and the real costs continue to bite," Oldershaw said.

"We are feeling that pinch a bit across the sector."

The ROVE reforms will see the national polytechnic take over responsibility for workplace training and apprenticeships from industry training organisations (ITOs).

The ITOs strongly opposed the plans but now find themselves working to help a smooth transition of responsibilities to the new organisation.

The chief executive of MITO, the ITO for industries including motor trades, road transport and quarrying, Janet Lane, said the reforms were the most significant tertiary education change in the past 25 years.

"We're under no illusion that the impact is going to be immense unless it is very carefully managed and the transition is seamless and we're very committed to that," she said.

Lane said the changes would give industries more influence over the content of polytechnic courses and they should also deliver changes to the training people received in their jobs.

"I think everyone has an expectation there's going to be a tangible improvement," she said.

Lane said the most important thing was for the national polytechnic to maintain and develop the ITOs' successful approaches to arranging training. 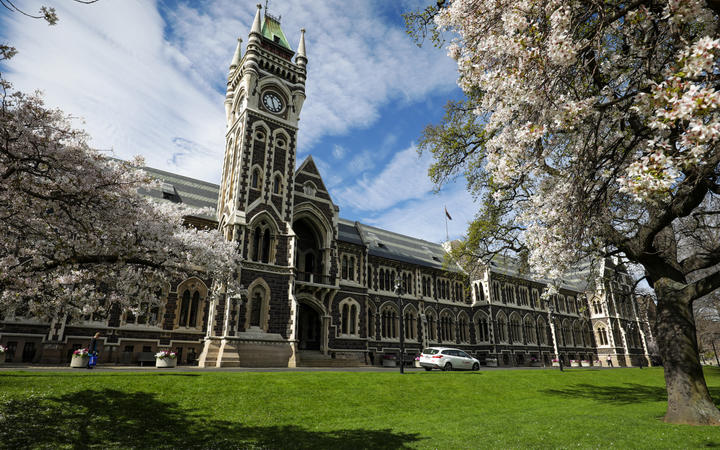 "This government's brought a different weighting of priorities to university education to previous governments," he said.

"So where perhaps prior to this government the focus was more around the economic impact of universities and how they contribute to the economy, this government's been more focused on equity and well-being."

Whelan said that had led to renewed efforts to lift Māori and Pasifika participation rates and new legislation on the pastoral care of students.

The government had resumed across-the-board inflation-linked increases to universities' funding in its 2019 and 2020 Budgets, unlike the previous government's allocation of funding increases to particular subject areas such as science.

But he said government funding was still inadequate.

"We are looking at a long-term decline in real funding per student and we are now below the OECD average funding per-student," he said.

That's not sustainable in the long-term and to some extent it's become an issue over this Covid-19 period where we have lost international students and we are now having to make some very hard decisions around how we balance our books."

Whelan said the next government would have to address university funding.

"Our revenue will have dropped by half-a-billion dollars by the end of next year if nothing changes between now and then."