Police have added more staff to the team investigating alleged historical sexual abuse at Dilworth Boys School in Auckland after fielding 70 calls from members of the public. 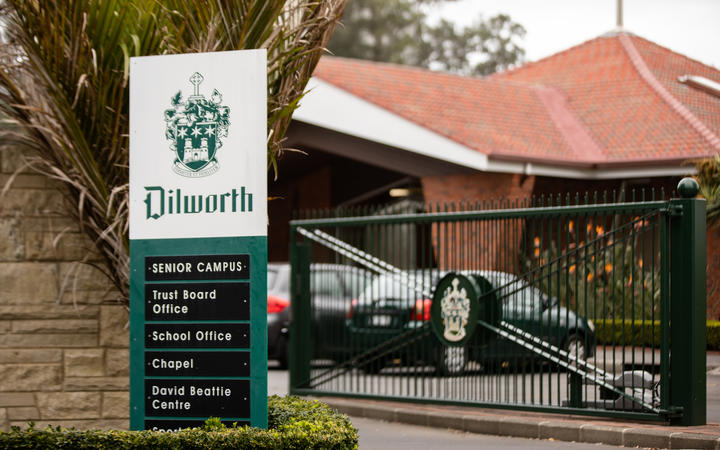 Earlier this month, seven men were arrested and charged in relation to the allegations. The charged men are in their 60s and 70s and all face charges of indecent assault, with some facing additional charges.

Since then, police say they have received a lot more information which investigators are now looking into.

They have also brought a counsellor on to the team who will work with victims through the process.

"Having an experienced counsellor available will allow them to work with victims through the process as this matter continues," said Detective Senior Sergeant Geoff Baber.

"Police recognise there is a continued public in interest in this investigation and we continue to acknowledge the courage of those who have contacted us."

Police say they have identified 17 victims so far.

They are encouraging anyone else with information to contact them.

The Operation Beverly team can be reached by calling (09) 302 6624 or by emailing Operation.Beverly@police.govt.nz.