Police have made six arrests as part of an operation investigating historical offending at Dilworth School in Auckland. 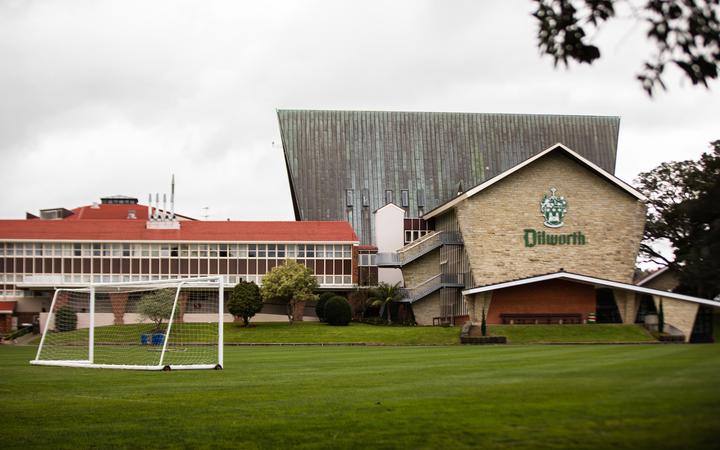 Six men have been arrested and charged on a number of serious offences that allegedly occurred across a number of decades from the 1970s to the early 2000s.

Police say there are at least 17 victims.

The men arrested range in age from 68 to 78 and face charges relating to indecent assault and supplying prohibited drugs.

A 72-year-old man has been charged in relation to doing an indecent act and three counts of indecent assault.

A 68-year-old man faces a charge of indecent assault and inducing an indecent act.

A 69-year-old man has been charged with indecent assault.

A 78-year-old man has been charged with three counts of indecent assault.

They are expected to appear on 5 and 6 October in the Auckland District Court.

Police are encouraging anyone who may have information relating to the case to come forward.

Dilworth Trust Board apologises for abuse

The charity arm of Dilworth School is "saddened" some students were abused while in the school's care.

The Dilworth Trust Board apologised to any former students who have been abused.

Its chair, Aaron Snodgrass, said they had contacted all former pupils and made support services available to them, including counselling.

"We have reached out to all our Old Boys and have made support services available to them through the School, including access to a confidential, free Listening Service and counselling for those wanting to discuss their experiences with an independent clinical psychologist," Snodgrass said in a statement. 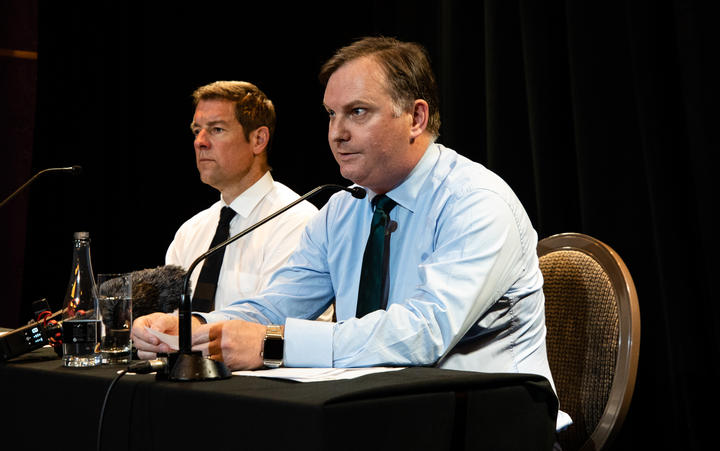 Snodgrass said none of those charged had any current connection to the school, and the board had full confidence in their current employees.

"Our attention will be centred on the wellbeing of our current students, supporting our Old Boys and our wider Dilworth community."

At a conference this afternoon, Snodgrass encouraged anyone who had not yet stepped forward to do so, saying "you will be listened to and you will be believed".

The school has established a dedicated committee to oversee its response to the historic abuse allegations.

Headmaster Dan Reddiex said the school's number one priority was the wellbeing of the students, and they had chosen to tackle these allegations head on.

"Dilworth School chose to waive name suppression. The purpose in doing so is to acknowledge our past and to provide ourselves a platform to speak openly to our school community about historical issues and to ensure them of the safety of their children in the Dilworth of today."