Three men are due to appear in the Auckland District Court this afternoon after Customs arrested them earlier today for allegedly trying to smuggle millions of cigarettes into New Zealand. 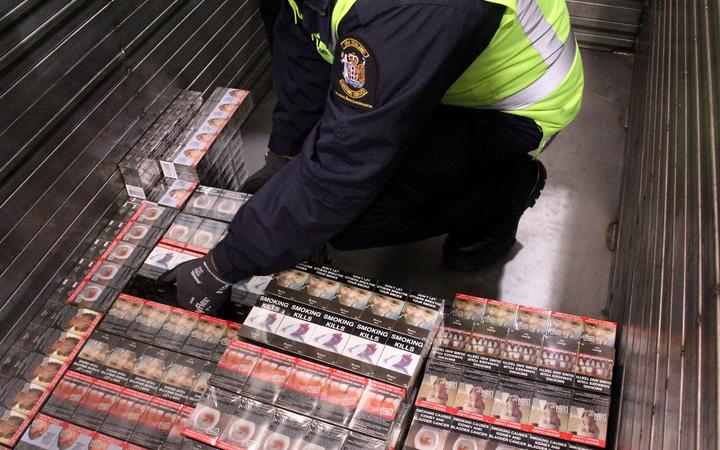 Customs seized cigarettes at a number of properties in Auckland on September 2020. Photo: Supplied / Customs

The three Malaysian nationals, all aged in their thirties, face joint charges for defrauding the Customs department of revenue, and for participating in an organised criminal group.

About 30 Customs staff, assisted by police, executed search warrants this morning at three properties in the Auckland suburbs of Mount Roskill, Flat Bush and Albany, resulting in the three arrests.

About $20,000 in cash and a quantity of cigarettes were also seized.

In mid-July, Customs intercepted 2.2 million cigarettes that had been exported from Malaysia and declared as 175 roof extension units. This was at the time of Customs' largest tobacco seizure in a single shipment, which the department said was an effort to evade payment of $2.72 million in duty and GST. 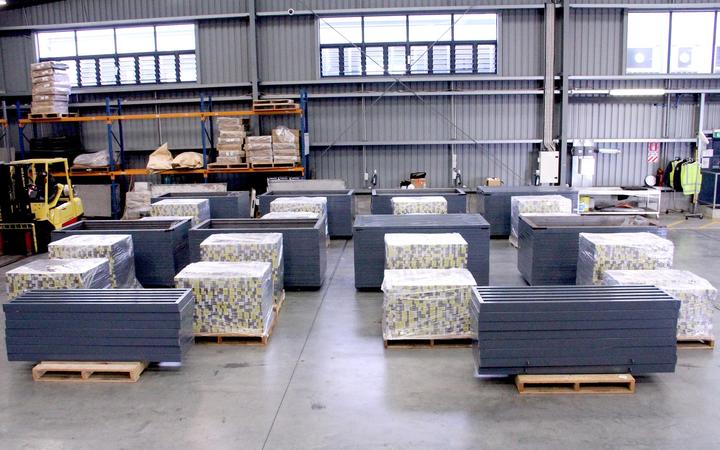 The sole director of a 'shell' company linked to the shipment was arrested at the end of July.

In a statement, Customs investigations manager Bruce Berry said the three people arrested today were believed to be linked to a Malaysian-organised criminal syndicate operating in New Zealand.

"In recent years, Customs has conducted a number of investigations involving Malaysian syndicates, which show that members are often sent to New Zealand to smuggle and distribute the commodities," Berry said.

"These syndicates often use a shell or inactive company to try to give the appearance of legitimate operations, and we believe this case is no different. We are not ruling out further charges."

"In the past, Customs has largely seen Chinese-branded cigarettes exported from China. The Malaysian-exported cigarettes have been a game-changer in terms of the distinctive packaging, sophistication of concealment, and the significant volumes per shipment. This is something that our partners in Australia have been seeing for some time - it's all driven by greed and profit," Berry said.