A former student from Dilworth School claims abuse was rife and the school turned a blind eye. 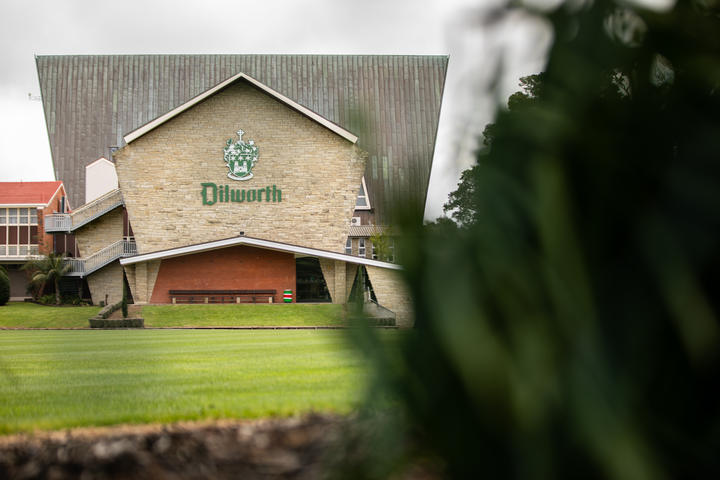 The men are aged between 60 and 70 and the offending happened over more than three decades, from the 1970s onwards.

Police say there are 17 victims and that they've had dozens of calls since their appeal for more people to come forward.

Steven Gray is a Dilworth old boy. He was not a victim of the abuse, but said when he started at the school in the 1970's he was warned to stay away from certain staff as it was common knowledge they were abusing students.

"When I first got there, I was warned to just keep away from him because he was a molester.

"And it seemed to be like everyone knew it.

"It was just accepted, which I thought was pretty strange."

When he was 14 or 15 Gray said he went to one of the leaders and asked why two teachers were suddenly away from the school.

Gray questioned if they had left because they had had sex with a particular student who was also no longer at the school.

Following that, he said he and another student were "drawn over the coals" and "terrified" into not talking, by one of the senior staff members.

He said he was then threatened with legal action and expulsion.

Once the members of staff had left Dilworth, they went on to teach at other schools where they continued the same behaviour, Gray said.

"Years later, I saw a one of them [the teachers] had been done at another school for molesting pupils, so I mean it carried on after they left Dilworth. "

Gray claims Dilworth knew about the abuse and did nothing but move them on.

"I think it's fair to say that the school allowed it to carry on at other schools by not prosecuting their members of the faculty who had done this.

"And by allowing these men to carry on teaching, they allowed abuse to continue at other schools."

Gray said since leaving school he has discovered more of what happened from other old boys.

"I ran into one of the boys years later who told me in graphic detail of the abuse that had happened.

The man told Gray he was also threatened with legal action 20 years ago.

"He [the man] went back to the school around that time trying to get some kind of closure and again, he was threatened with a lawsuit if he dared mention it. "

RNZ asked the school to respond to Gray's accusations.

In a statement the chairman of the Dilworth Trust Board Aaron Snodgrass said the Board can't and won't be commenting on individual cases relating to old boys.

"Dilworth Trust Board can't and won't be commenting on individual cases relating to old boys, nor anything in front of the courts.

Our aim has been to be able to discuss the issue of historical abuse openly with our school community and to encourage any other survivors of abuse to come forward.

"This is why we actively sought to have suppression of Dilworth's name waived in connection with the proceedings currently before the court.

"Our decision to waive suppression of the School's name has enabled the public and old boys to reach out to speak with us and the police to seek support."