Police have charged a 36-year-old man with leaving a managed isolation facility in Auckland on Sunday night. 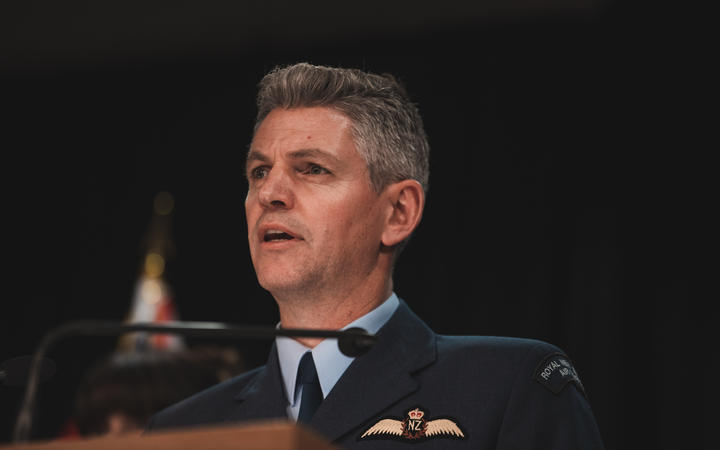 The man left the Ramada Federal Street managed isolation facility at around midnight Sunday, walked around Auckland, and returned to the hotel around 8am on Monday morning.

"Police have been making a number of enquiries since the man left and subsequently returned to the facility on Monday," a police spokesperson said.

"The man has been charged with failing to remain in a managed isolation or quarantine facility for a required period under the Covid-19 Public Health Response Act and Order 2020."

"The man has been viewed on CCTV walking in parts of Auckland, from the central city to Newmarket, Epsom, Onehunga and Mt Albert before returning to the facility on Federal Street," the Head of Managed Isolation and Quarantine Air Commodore Darryn Webb said.

"The method of exit is still under investigation, but early indications are that the absconder broke the security latch on his window to force his way out."

The man returned from Australia on a deportation flight on 16 September.

He is due to appear in the Auckland District Court tomorrow.