The man who escaped managed isolation in Auckland yesterday morning walked a significant chunk of the city over eight hours before returning to the hotel of his own volition. 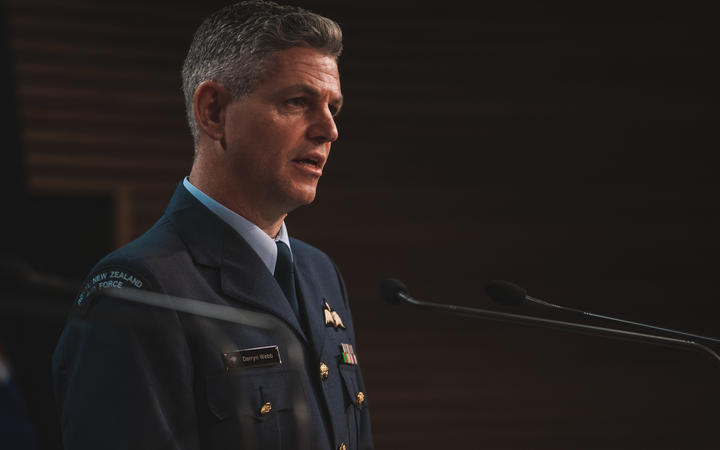 In a statement, the Head of Managed Isolation and Quarantine Air Commodore Darryn Webb said the earliest CCTV footage of the man is from 1am in Aotea Square in the central city, but he likely left around midnight.

"The man has been viewed on CCTV walking in parts of Auckland, from the central city to Newmarket, Epsom, Onehunga and Mt Albert before returning to the facility on Federal Street," Webb said.

"Security improvements at the facility will be made and include the installation of additional CCTV cameras as well as extra lighting at the likely point of the man's alleged exit.

"The method of exit is still under investigation, but early indications are that the absconder broke the security latch on his window to force his way out."

The man returned from Australia on a deportation flight on 16 September. He's not been charged with anything at this point.