Paul Beale spent more than 40 years of his life as a patient in care. The treatment he received has been outlined to the Abuse in Care Royal Commission on Inquiry. 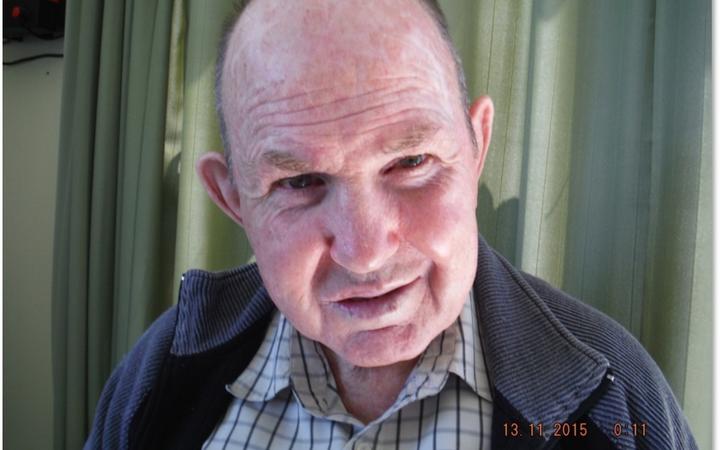 Beale, who is 69, was first admitted as a patient at the Kimberley Centre, near Levin at the age of 10 and spent 44 years there.

He functions at a very basic intellectual level.

Beale has no awareness of physical danger and can not make decisions for himself.

His sister, Gay Rowe, is his guardian and gave evidence on his behalf to the commission.

She said her brother started out as an unmarked young boy to one who came home for holidays with many scars.

''It was just awful because we don't know how he got them, we don't know whether fights with other young people in the ward with him or whether it was something that was done in restraining him for some reason.''

Rowe said her brother was given drugs that made him like a zombie.

She describes his anti-psychotic medications as horrendous.

''And he was taking eight at breakfast time, six at lunch time and eight at dinner time...when I saw this cocktail of drugs, and that was just one of many he was taking.''

She recalled visiting her brother one day at the centre and seeing another young man sitting bound by his wrists and ankles to an armchair and the attendants telling her it was to stop him running away.

After Kimberley was closed down, Beale was moved to a residential home called Parklands. 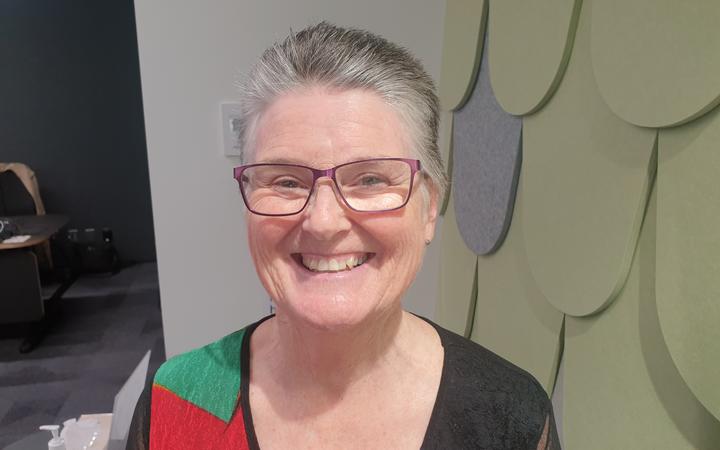 He spent seven years there.

Rowe said Paul received a number of unexplained injuries after being regularly assaulted by other residents.

She later found out that the Ministry of Health had concerns about Parklands but still sent her brother there.

An audit report had been carried out by the Ministry of Health.

She said she did not know about and had not seen an audit report and, if she had, Paul would not have been sent there.

''He absolutely would not have gone there,'' she said.

Rowe took a claim against the Ministry of Health for Paul's treatment at Parklands.

After a long drawn-out process she settled on Paul's behalf in 2017.

''It's just that Paul has no understanding and if I was not here to speak up for him nothing would have happened and for having spent so much time in Kimberley and then seven years at Parklands, he's owed the world basically from the way he's been treated.''

She felt throughout the claim process that the Ministry of Health was stalling hoping she would go away.

''My brother is only one of hundreds, possibly thousands throughout this country who have been on the receiving end of abuse by those who have been charged with their care.

Rowe thought a first apology letter from the ministry Paul received was not worth the paper it was written on and a second one was only slightly better.

Rowe has instructed her lawyer to take a claim against the Ministry of Health for Paul's treatment at Kimberley.