A woman who was in and out of psychiatric care during the 1970s has spoken of being subjected to excessive electroconvulsive therapy, or ECT, and the debilitating effect it has had on her life. 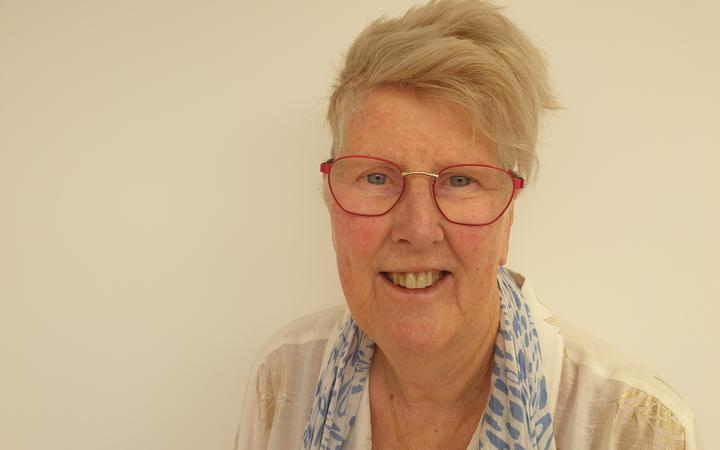 Joan Bellingham, 68, was first admitted to Princess Margaret Hospital in Christchurch at the age of 18.

She has given evidence to the Royal Commission inquiring into abuse in state and faith-based care being held in Auckland.

Bellingham was a trainee nurse at Burwood Hospital when word got out that she was gay.

She said from then on staff picked on her and after being falsely accused of stealing drugs, she was quickly whipped away and admitted as a psychiatric patient, where she stayed on and off for the next 12 years.

''I recall my mother also being deeply anxious that I was in hospital and wanted to know why I needed to be there, but you didn't question a doctor's authority during those times. They were like Gods.''

After been given excessive doses of anti-psychotic drugs, ECT was to follow. About 200 doses over the 12 years.

Bellingham said there were no regular patterns to the ECT, and sometimes it happened twice a day.

''They would give me a muscle relaxant to paralyse me. It felt like razor-blades going through my body. You were fully awake during this time.

"You could see the silver machine and the assistants holding the electrodes. They would place the electrodes around my head before I became unconscious. Every time after shock therapy I felt faint, dizzy and vomited.''

She said she became institutionalised to the point of asking for ECT.

''And they would give it to me. I ended up hating myself so much. It was a form of self-loathing which I believe was caused by the medication I was given.''

She recounted other horrible experiences she faced while in care.

''I remember one time I was put in a room with nothing in there and I needed to go to the toilet at night. There were no bells, nothing at all in the room. I was given a large amount of drugs and I couldn't walk, I couldn't make it to the toilet so I peed on the floor, for which I was punished,'' she said.

She said she tried a number of times to complain about her treatment and care.

''I was never even sure we as patients could make an official complaint. No-one ever listened.''

Belingham at various times was described as an alcoholic, schizophrenic and a drug addict, which all were not true.

She contracted Hepatitis-C possibly from unsterilised ECT equipment and, many years later in a letter from her GP, was another revelation.

''Since I have known Joan for the last 24 years, I have seen her through a variety of stresses in her life but she has never exhibited any signs of mental disorder.''

Bellingham said her life would have turned out very differently if she had not been misdiagnosed.

She said the redress process for anyone mistreated in state or faith-based care should be as uncomplicated as possible.

''There should be one short process and I think there should be compensation for that and then finished, that should be the end, not this lengthy process of not being believed.''

Bellingham said she would not wish what happened to her on anyone else.