A dispute over 8500 tonnes of toxic waste in Southland heads back to court this morning. 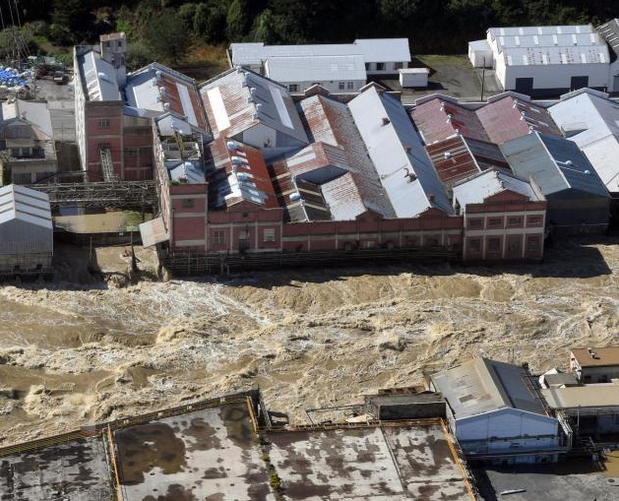 The Environmental Defence Society is seeking a ruling from the Environment Court over who has responsibility for removing the ouvea premix from Mataura's disused paper mill.

The waste is a by-product of the Tiwai Point aluminium smelter, and releases deadly ammonia gas when mixed with water. It was shifted to the paper mill six years ago without resource consent by the now-defunct Taha Asia Pacific, who were contracted by NZ Aluminium Smelters.

The waste has been threatened by flooding and fire this year, sparking fears among locals.

The Environmental Defence Society wants the smelter's owners Rio Tinto to have responsibility for cleaning it up, and remove it by the end of this year.

The society has taken the court action against New Zealand Aluminium Smelters and Rio Tinto to settle the matter.

Also part of the mediation hearing are local councils and the Ministry for the Environment.

Before the hearing the society's executive director, Gary Taylor, told Nine to Noon he wanted to expedite the removal of the waste.

"All of the parties involved - the Crown, the district council and the company - agreed to a funding formula by which the material would be removed from that site over time," Taylor said.

"That was a good start. The problem with it is that it's over time, and we believe that material needs to be removed forthwith, and certainly before Christmas."

New Zealand Aluminium Smelters and Rio Tinto have regularly reaffirmed their March 2018 commitment to the $4 million plan alongside local authorities and the government, to move the waste from Mataura and other sites around Southland over six years.

The judicial settlement conference will resume this morning following a three-week adjournment.