Political podcast Caucus weighs up the minor parties' chances of making it to Parliament, while the recently refreshed Extra Time sees the team rate the prospects of Israel Adesanya in Abu Dhabi tomorrow. 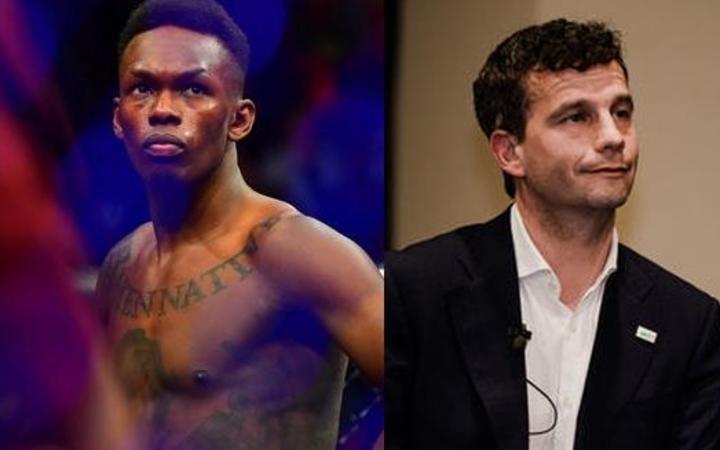 Caucus is among the standout podcast offerings on RNZ at present and as the election campaign gathers a bit more steam, Guyon Espiner, Lisa Owen, Tim Watkin and Scott Campbell have plenty to say on ACT's continuing rise in the polls, what National leader Judith Collins needs now and how she wasn't helped by her Finance spokesperson Paul Goldsmith.

Caucus is now available both as a video and to listen to.

For a Māori lens on political parties, politicians and their policies join Mihingaarangi Forbes, Tau Henare and Shane Te Pou for their thoughts on the campaign in the Party People series. 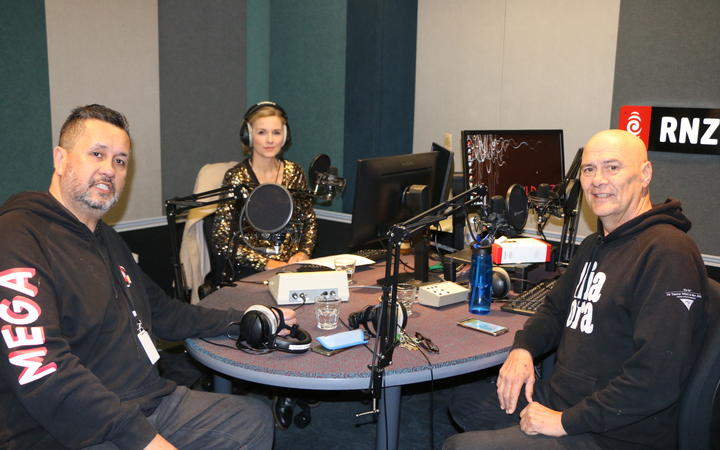 In the latest episode, the trio make predictions for the Te Tai Tokerau electorate - will Billy Te Kahika win and take Jami Lee Ross with him to parliament, how has Kelvin Davis done, who is desperately missing Hone Harawira, and has Jenny Marcroft been hard done by when it comes to the NZ First list?

From political sport to the more traditional version and a recently refreshed Extra Time. The new episode sees the team rate the prospects of Kiwi Israel Adesanya who defends his UFC middleweight title against Paulo Costa in Abu Dhabi tomorrow.

White Ferns cricketer Amy Satterthwaite also shares her thoughts about touring with a baby on board as the side takes on Australia in three Twenty20 internationals and three ODIs.

Everyone wants confidence for their kids but where does self-confidence actually come from? Some children seem to be bursting with it while an absence of it holds others back.

In her podcast series, Are we there yet?, Katy Gosset finds confidence is a learned behaviour that any of us - parents included- can tap into.

She talks to a parent who's concerned one of her child seems to be losing confidence and gains some insight from clinical psychologist Catherine Gallagher.

And the latest episode of Healthy or Hoax asks: If you're making or buying kombucha or other fermented food this weekend, is it really much good for you?