As the clock ticks down on this year's election campaign, the guns are coming out. I know, the usual politics cliche is that the gloves are coming off, but in this otherwise subdued campaign we're talking about more than mere body blows. Parties and their leaders are fighting for their political lives.

Election 2020 has felt like a phony war, a bout of shadow boxing as politicians go through the motions, always with half an eye on Covid-19 and the virus sweeping the world. But the election at the end of it all is entirely real and deadly serious, especially for New Zealand First, the Greens and most other minor parties. The language is escalating.

In a typical MMP election, parties are conscious of potential coalition negotiations after election day. For the past couple of elections - as Guyon Espiner reminds us in today's Caucus podcast - National has been hoping to finish off New Zealand First. But it was always an unspoken goal, lest Winston Peters & Co end up as monarch-makers after the election. This year it's all more explicit.

This week Judith Collins said on Newstalk ZB that ACT leader David Seymour has two jobs - to retain Epsom and "get rid of Winston Peters". It was an unusually transparent request for a political hit-job. New Zealand First's Northland candidate Shane Jones was equally direct on Newshub Nation last weekend, saying "I think there are a host of people in Labour who find the Greens more agreeable than myself. Which is why I’m going to do everything I can to ensure the Greens don’t survive". 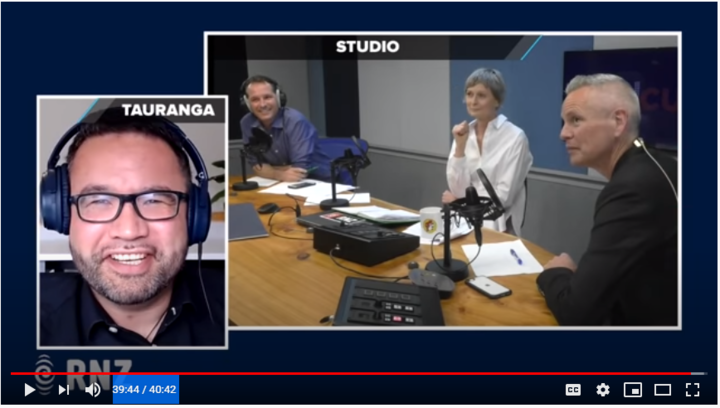 Both parties are in real jeopardy because neither has an electorate seat to keep them in parliament if they don't reach the five percent MMP threshold. While there had been talk about Jones competing in Northland and Chloe Swarbrick having a go in Auckland Central, the only public polls have them both sitting in third place. It's almost certainly five or bust for both parties and there's no love lost as they scrap it out.

In a similar vein, The Opportunities Party and Māori Party must wonder if they can survive another election cycle outside of parliament if they don't somehow reach five percent. That's unlikely for either, but at least the Māori Party have a shot at political survival via Te Tai Hauāuru.

Such fragility is a sign of the high stakes this year. In 2011 - a similar looking election in which Labour's Phil Goff was playing his outside shot at taking down John Key's National government after just one term - the minor parties mostly had electorate seats to keep them safe. Tariana Turia in Te Tai Hauāuru, Peter Dunne in Ohariu, Hone Harawira in Te Tai Tokerau. This time only Seymour in Epsom has that buffer, and it's clearly giving confidence to some on the right to back him. ACT is riding high in this week's One News-Colmar Brunton poll on seven percent and may well be sucking up some of the New Zealand First support that Collins is hoping he would. She will be less pleased though with the votes he's taking off National, who are still marooned at just 31 percent. 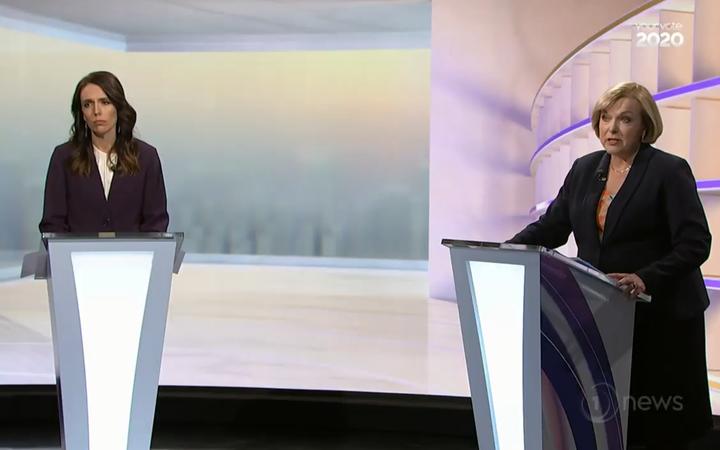 Collins' own fortunes are also life and death. There's little chance of her surviving long as Opposition leader after the election, if National can't win next month. While she was widely and rightly regarded to have 'won' the first leaders debate against an off-form Jacinda Ardern, it was on reflection a pyrrhic victory. Collins allowed viewers to get to know her a little - a daughter of dairy farmers and former small business owner with a Samoan husband - but failed to draw a distinct and distinctive line of difference with Labour.

To really make inroads into Labour's poll lead Collins needed a 'show me the money' moment. A '...because I don't trust you Mr Bolger' or 'I love you Mr Lange' moment. But the vague and muddled first debate left few memorable moments and Collins failed to hit her key points of difference - $50 a week in your pocket, higher electricity prices under Labour, record levels of infrastructure jobs and three years of Labour's failure to deliver. While she had more energy than Ardern, she got distracted by avocado orchards and a second harbour crossing for Auckland. 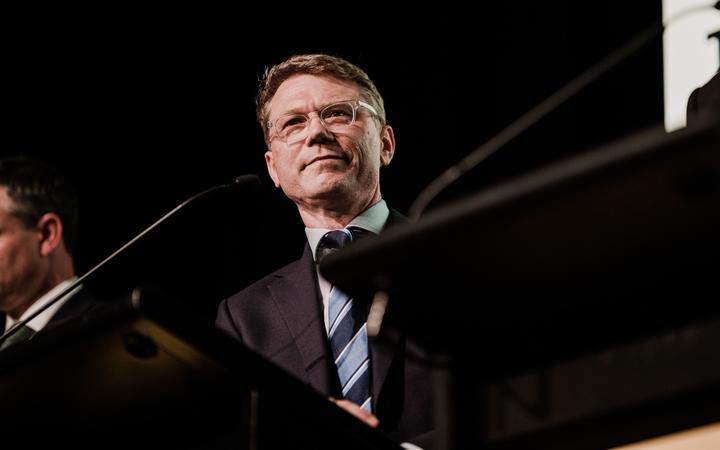 It wasn't helped by her Finance spokesman Paul Goldsmith mightily dropping the ball on the party's tax policy. It was a rare opportunity for National to sell a vote-changing policy and instead all people took away was that Goldsmith had a $4bn fiscal hole in his calculations. He hadn't checked to see that the PREFU numbers for the Super Fund were different from the Budget 2020 numbers. And $4bn isn't pocket money. As Lisa Owen points out in the podcast, just days earlier he was selling his $4.5bn temporary tax cuts as massive and ready to "ignite the economy". If the latter is a massive stimulus, then the former must be a massive mistake.

It simply reminded voters that the financial brains trust in National is no longer made up of John Key (banker), Bill English (Treasury staffer) and Steven Joyce (big business owner), but rather a lawyer (Collins), an historian and author (Goldsmith) and a diplomat and lobbyist (Todd McClay).

While the minor parties aim their guns at each other, National's first goal has to be to stop shooting itself in the foot and start looking like a party that is ready and waiting to govern. It's a long shot, but it's all its got.